Unsafe abortion is a huge problem in Uganda with an estimated 400,000 women having an unsafe abortion per year. The law is confusing and unclear, with abortion permitted only under certain circumstances. Post-abortion care is permitted to treat women who have undergone an unsafe abortion, however lack of awareness of the law and stigma surrounding abortion mean that service providers are not always willing to treat patients who arrive seeking care.

The VODA project aims to ensure that young women in Uganda are able to lead healthier lives free from unsafe abortion related deaths or complications through reducing abortion stigma in the community, increasing access to abortion-related services and ensuring the providers are trained to provide quality post-abortion care services.

I am Helen. I have been a midwife at this small clinic for seven years and I have worked with VODA for four years.

Unsafe abortion continues and some schoolgirls are raped. They then go to local herbalists and some of them tell me that they are given emilandira [roots] which they insert inside themselves to rupture the membranes. Some of them even try to induce an abortion by using Omo [douching with detergent or bleach]. At the end of the day they get complications then they land here, so we help them.

Unsafe abortion is very common. In one month you can get more than five cases. It is a big problem. We help them, they need to go back to school, and we counsel them. If it is less than 12 weeks, we handle them from here. If they are more than 12 weeks along we refer them to the hospital.

Most referrals from VODA are related to unwanted pregnancies, HIV testing, family planning, and youth friendly services. A few parents come for services for their children who are at school. So we counsel them that contraception, other than condoms, will only prevent pregnancy, but you can still get HIV and STIs, so take care. 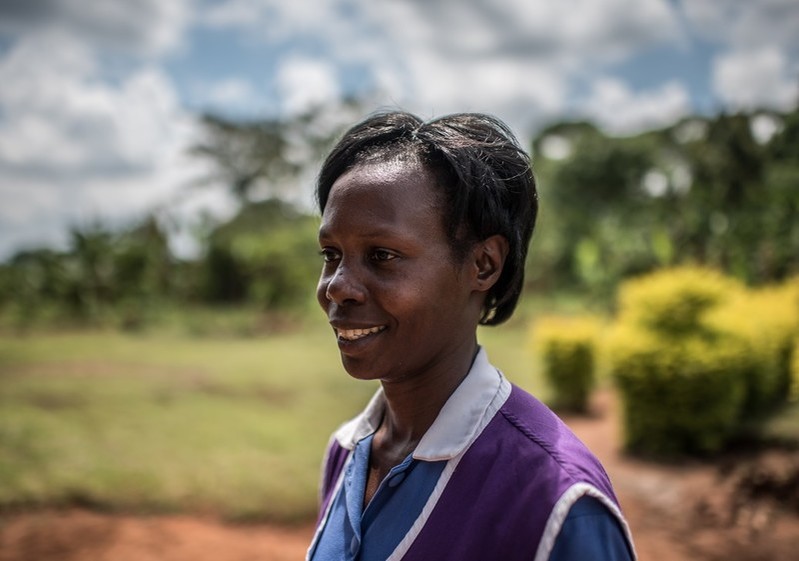 I am Josephine and I work as a midwife at a rural health centre. I deal with pregnant mothers, postnatal mothers, and there are girls who come with problems like unwanted pregnancy. I used to have a negative attitude towards abortion. But then VODA helped us understand the importance of helping someone with the problem because many people were dying in the villages because of unsafe abortion. According to my religion, helping someone to have an abortion was not allowed. But again when you look into it, it’s not good to leave someone to die. So I decided to change my attitude to help people.

My name is Jonathan. I am married with three children. I have a Bachelor of Social Work and Social Administration. I have worked with VODA as a project officer since 2008. 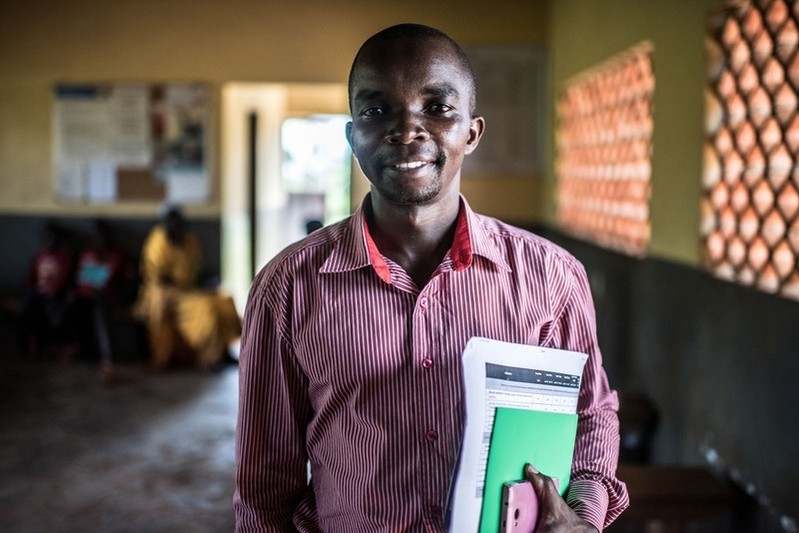 Due to the training that we have done about abortion many people have changed their attitudes and we have helped people to talk about the issue. Most people were against abortion before but they are now realising that if it’s done safely it is important because otherwise many people die from unsafe abortion.

I have talked to religious leaders, I have talked to local leaders; I have talked to people of different categories. At first when you approach them, they have a different perception. The health workers were difficult to work with at first. However they knew people were approaching them with the problems of unsafe abortion. Due to religion, communities can be hard against this issue. But after some time we have seen that they have changed their perception toward the issue of safe and unsafe abortion. And now many of them know that in some instances, abortion is inevitable but it should be done in a safe way.

I’m Stevens and I am nurse.

We have some clients who come when they have already attempted an unsafe abortion. You find that it is often inevitable. The only solution you have to help those clients is to provide treatment of incomplete abortion as part of post-abortion care.

Because of the VODA project there is a very remarkable change in the community. Now, those people who used to have unsafe abortions locally, know where to go for post-abortion care - unlike in the past.

I remember a schoolgirl, she was in a very sorry state because she had tried some local remedies to abort. I attended to her and things went well. She went back to school. I feel so proud because that was a big life rescue. A girl like that could have died but now she is alive and I see her carrying on with her studies, I feel so proud. I praise VODA for that encouragement.

This service should be legalised because whether they restrict it or not, there is abortion and it is going on. And if it’s not out in the open, so that our people know where to go for such services, it leads to more deaths.