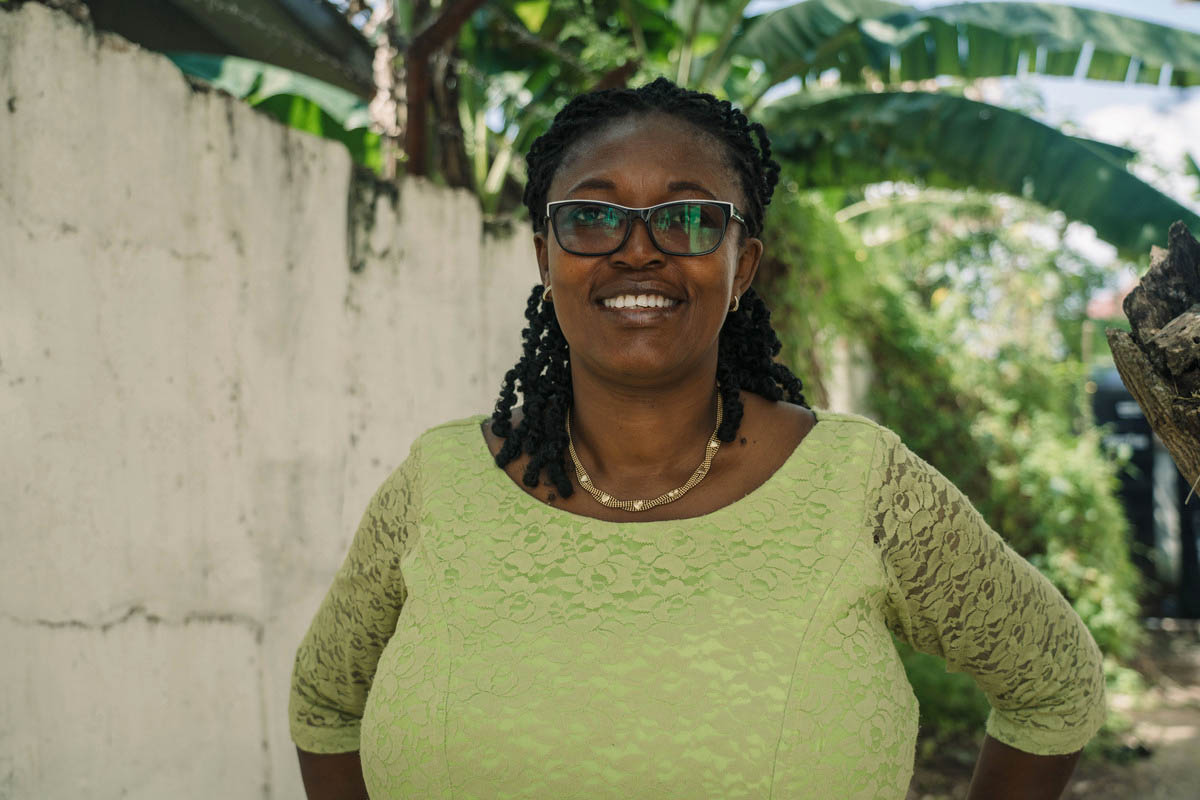 International Women's Day 2019: Abena Amoah, the executive director of Planned Parenthood Association of Ghana, is on a mission to ensure everyone has the right to sexual and reproductive healthcare i...

Fighting for the right to bodily autonomy

She wants girls and women's reproductive choices respected, and that they have autonomy over their bodies.

Amoah says while sexual and reproductive health and rights (SRHR) has been contentious in Ghana, it is needed as often sex education is viewed as a private matter.

"A lot of people still do not subscribe to providing the information openly on sexual and reproductive health, and even the service." 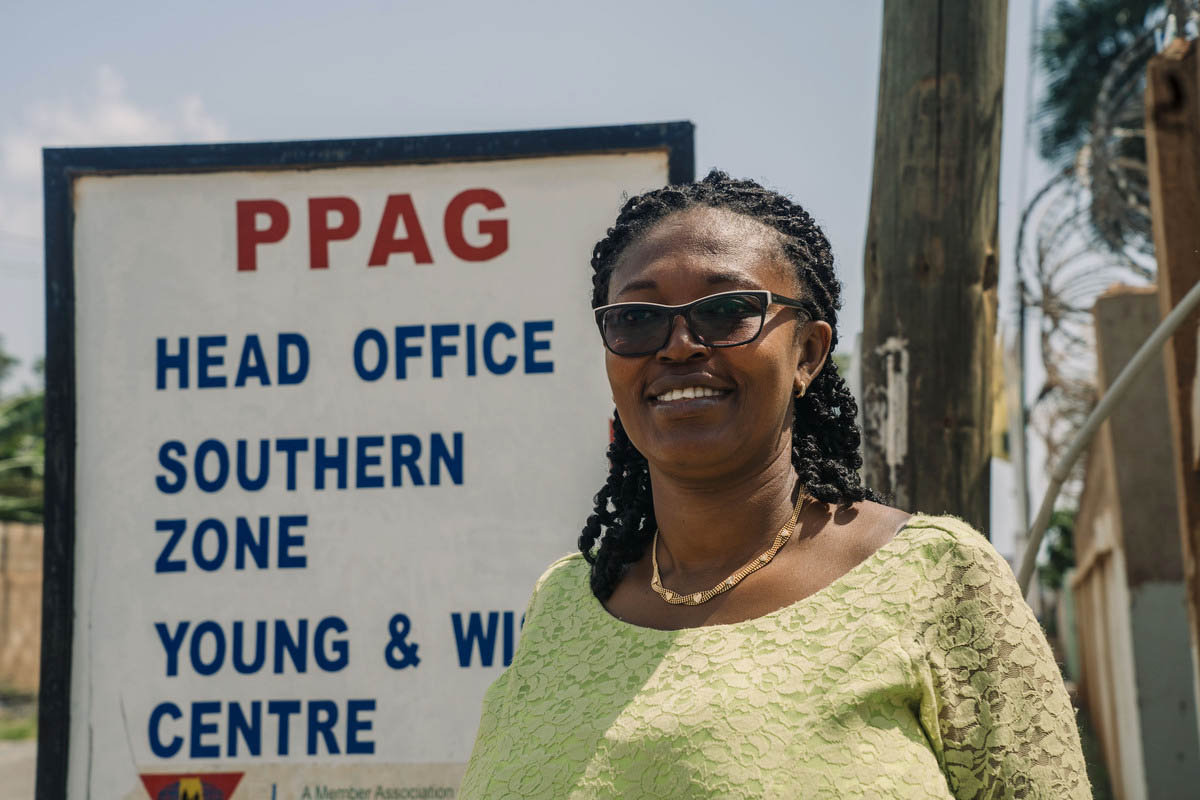 Bringing rights into the conversation is vital as there are cultural practices which prohibit women from taking control of their lives - like early child marriage or female genital mutilation, she adds. However, ensuring young people have access to information on sexual health and rights in Ghana in the school system has led to widespread debate and misinformation in 2019.

To date, Ghana's sex education policy at pre- tertiary level has focused on abstinence, but guidelines proposed in 2019 included information on contraception methods.

"It's important that the child gets to know what is available because they will get to know anyway, they will do so through the internet, radio, TV, and all that so it's better to give them the right kind of information," Amoah says.

When she started working as a teacher and then in the NGO space herself, she saw the consequences of young people not having access to SRHR information, including around menstrual hygiene as well as gender-based violence.

Amoah didn't learn about menstruation or SRH until she was in senior high school, and even then, it was through classmates. She remembers menstruating women at her grandfather's home having to stay in a hunt built outside the cottage.

"Women would go there, and they would say they are not clean. I think no one explained to me because they thought I was too young and would not understand."

Amoah also finds a disconnect between girls conditioned to be submissive to men, not to question cultural issues, and to never to be aggressive - but when they reach puberty, girls are then told to say no to men making sexual advances.

"They are put in a very difficult situation where it's difficult for them to act. And then we blame them [girls] when the issues come, so it was the whole social structure that for me didn't work well, and which we needed to talk about."

To overcome these issues, PPAG has a strong focus on involving young people in the process of education and access to SRHR.

"Getting them to understand the issues of sexual reproductive health and rights and, being the one that is leading the process of the change in attitudes and behaviour of their peers is what works. Young people listen to young people."

Ultimately, Amoah wants SRHR, education information and services to become normalized, where people can confidently access PPAG services or information on their health and their rights. 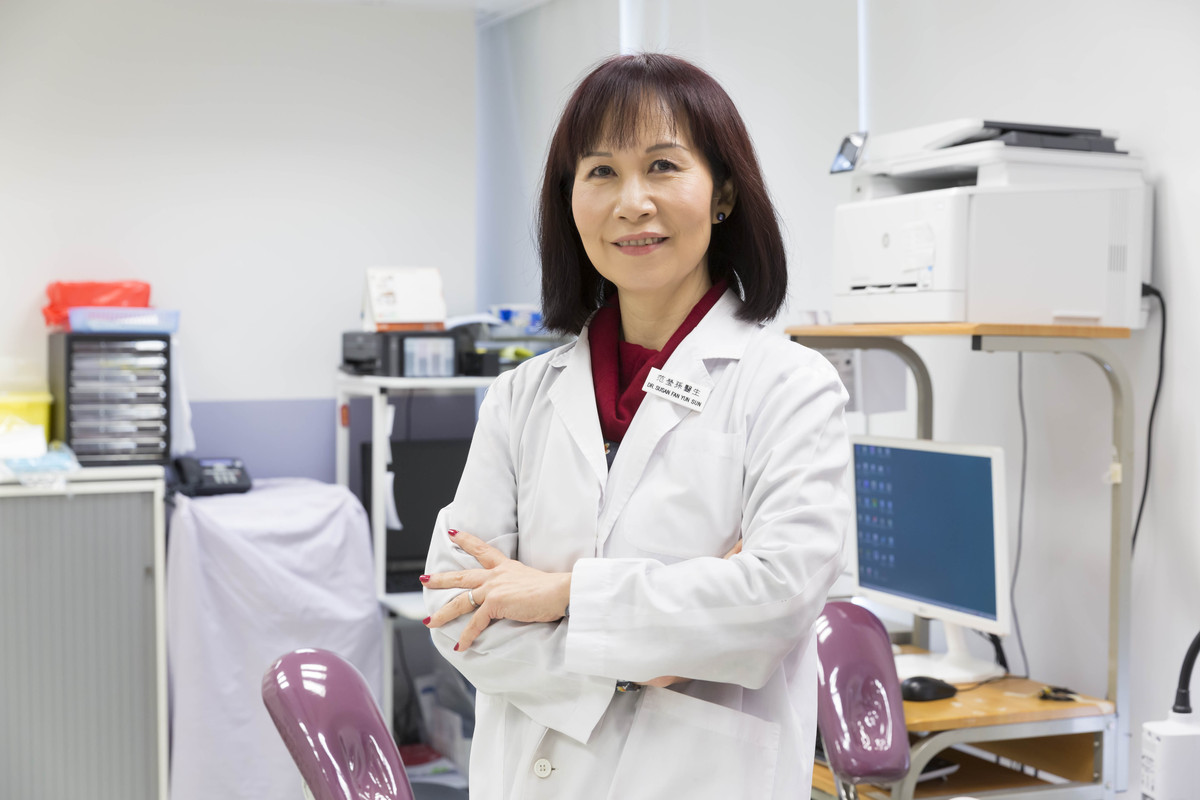 For International Women's Day 2019, we celebrate some of IPPF's female leaders. We speak to the Executive Director of the Family Planning Association of Hong Kong and what inspired her to become a… 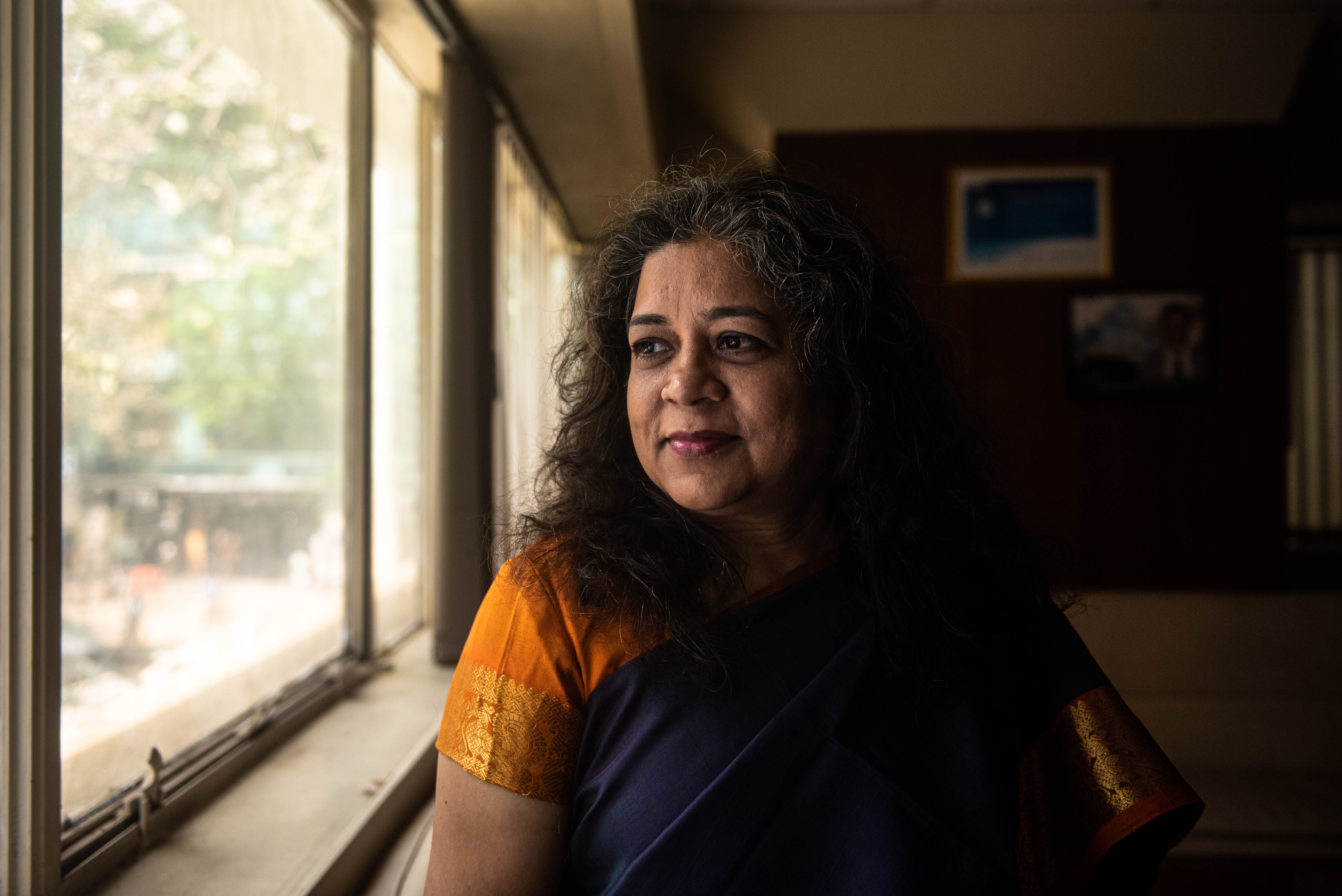 Kalpana Apte’s passion to campaign for sexual and reproductive health and rights in India was sparked when she met a 38-year-old woman at an FPAI clinic. The woman had six living children, had two… 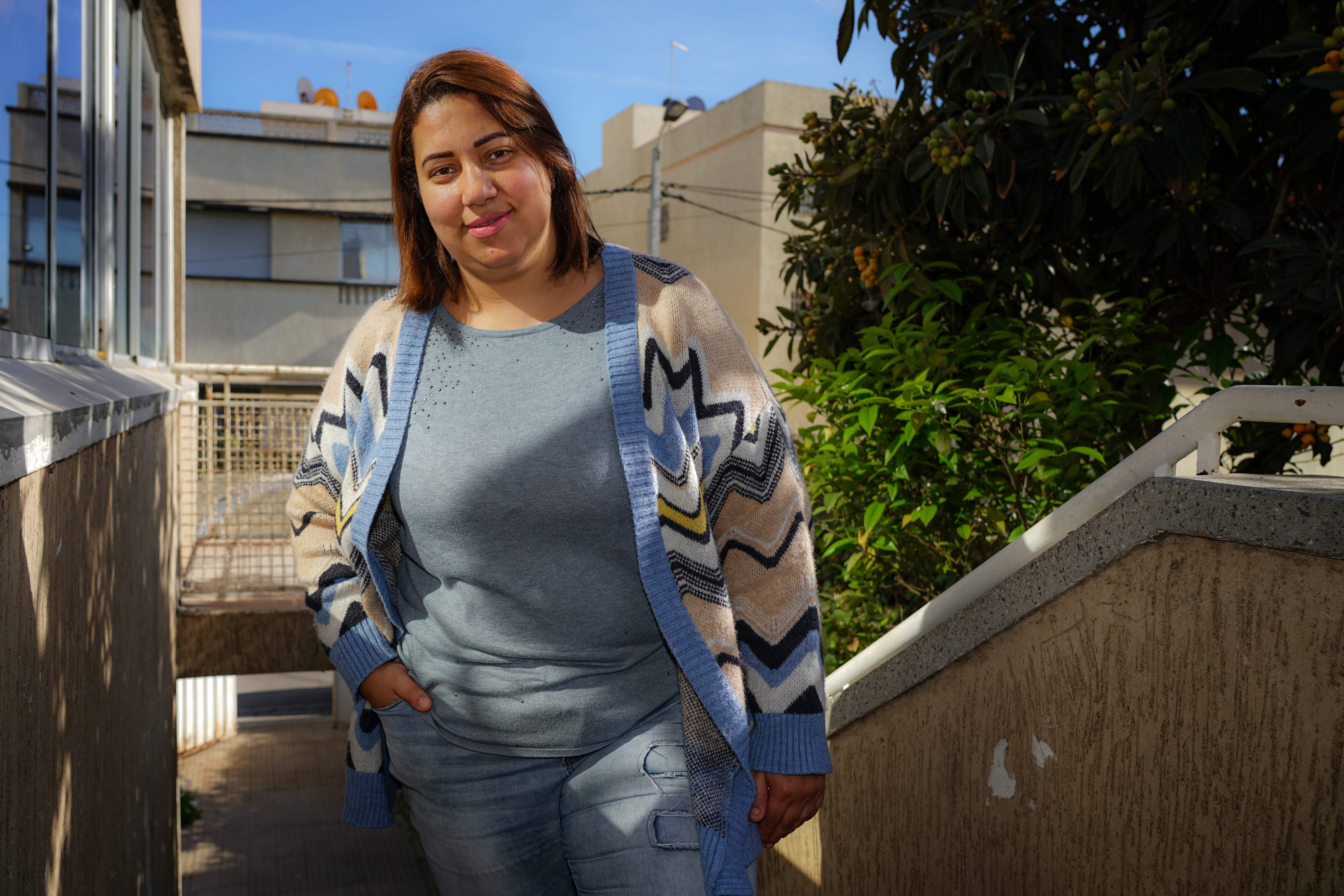 For the last eight years, Fadoua Bakhadda, has been fighting for changes in the law in her role as the Executive Director of the Moroccan Family Planning Association (AMPF). Many see her as a…