I am a medical doctor trained in the field of obstetrics and gynaecology (O&G), which takes care of women with sexual and reproductive problems. It was a choice of specialty that I made pretty much as soon as I had graduated from medical school in Hong Kong in 1984. In those days, medical doctors were mostly male. In my own class of 150 medical students, only around 30 were female. It seemed quite natural that female doctors would gravitate towards O&G, among all the different specialties.

What was it like growing up in Hong Kong when it came to SRHR?

Let me split up this question into 3 parts: reproductive health, sexual health, and rights. In terms of reproductive health, Hong Kong has historically done very well. We have achieved some excellent performance indicators such as low maternal mortality and perinatal mortality rates, which means that women and babies didn’t die in childbirth. Sexual health, on the other hand, wasn’t such a widely discussed topic back in the 60’s and 70’s when I was growing up. From what I can remember, our sex education didn’t start until secondary school, and even then it was rather rudimentary and factual, focusing mainly on biology and hygiene. As for sexual and reproductive rights, well, I don’t think that term had even been coined in those days!

How open were your parents and society more generally about SRHR?

What taboos were there?

How did you and your friends find out about SRHR?

We didn’t have Internet in those days, so our sources of information (apart from school text books) were magazines and our peers. There were some rather popular women’s magazines such as one named “Sisters” that would be passed around under the school desk and giggled over at recess. I myself learned about the human body and genders in biology class.

When it comes to SRHR what does Hong Kong need to focus on?

Our highly urbanized city has brought many changes to people’s lives. The stresses of daily living, including long working hours, pose challenges to interpersonal relationships. Marriage and childbearing are deferred for the sake of careers and paying off the mortgage on a home. Divorce rates have gone up; more and more couples remain childless. One of the impacts on SRH services is an increasing demand for subfertility treatment. There is a long waiting time in public healthcare sector, while the private sector is very expensive.

In our own Family Planning Association, we have always regarded “planned parenthood” as helping couples achieve their ideal family size. Although most people may only know that we provide contraceptive services and abortion services, actually we started offering subfertility investigation and treatment since way back in 1956! We ran a Semen Bank to help couples who were infertile due to male factors, and it remained the only such facility until its purpose was overtaken by new reproductive technology, and we launched our Artificial Insemination service in 2013. We continue to encourage and educate the public to start their family early. I guess you can say that family planning remains something that Hong Kong needs to focus on, it never goes out of fashion!

Another area that Hong Kong needs to address is the rights of sexual minorities. Recent years have seen LGBTQ communities become more open, vocal, and accepted. Yet there are still conservative voices against the perceived “threat” to the traditional “one-man-one-woman” marriage convention, and discriminatory practices are still found.

To what degree is comprehensive sex education taught in schools?

Sexuality education is not a compulsory topic in schools in Hong Kong, nor is there a stand-alone curriculum. The Education Bureau has a comprehensive set of guidelines, but schools have autonomy when it comes to how and what to teach in the classroom. Most schools will claim that they cover sexuality education in Liberal Studies, under the topic “Self and Personal Development”. But competing demands for lesson time and heavy teaching workload mean that the sexuality education is rarely as broad or as detailed as we would like to see. 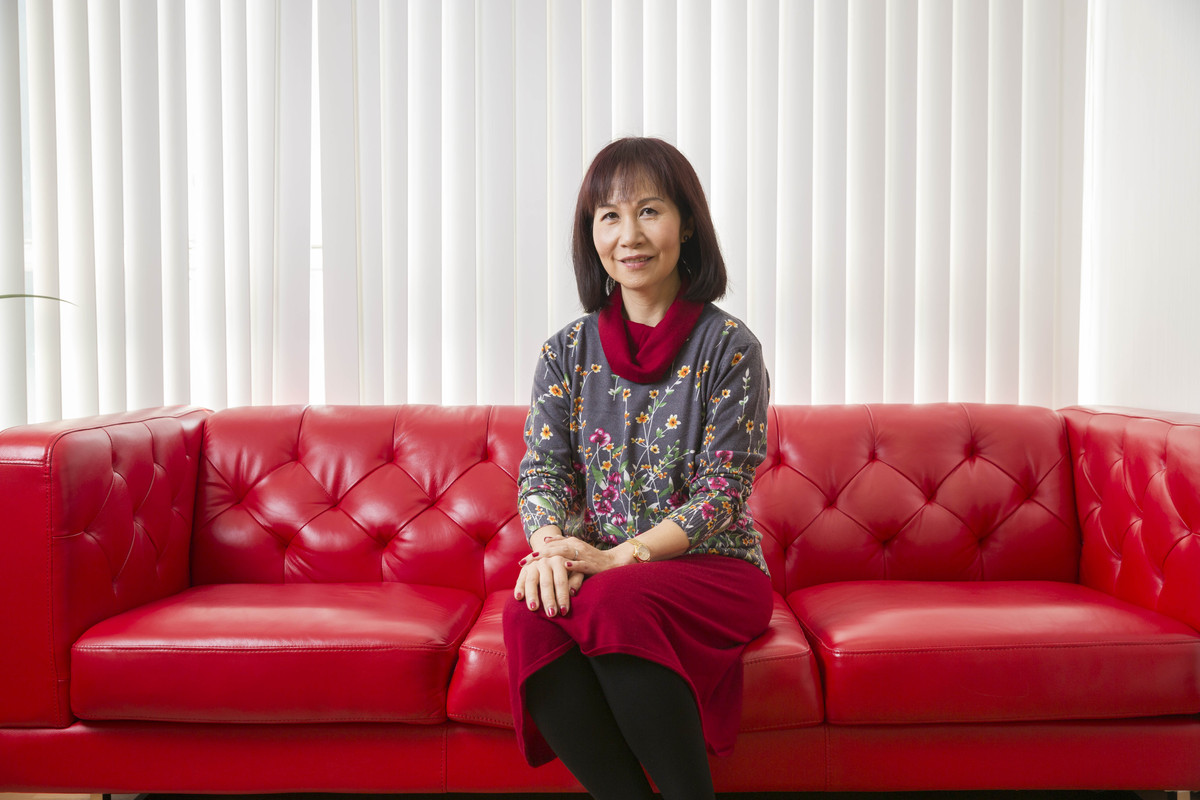 How have the issues around SRHR changed?

Hong Kong has one of the lowest fertility rates in the world, below what is termed as “replacement level”, i.e. each couple having two children. Combined with our long life expectancy, this results in a rapidly ageing population. There have been discussions on how to encourage people to have more children.

Our Association’s own position is that whether to have children, how many and when, are matters that couples themselves should be at liberty to decide. The principle of “informed choice” applies to all aspects of SRHR, whether it be having children or remaining childless, terminating an unwanted pregnancy, or seeking assisted reproduction technology to treat subfertility. And our Association endeavours to help people in all these areas.

What change needs to happen?

Although I said people should be free to make their own reproductive choices, there are inevitably “barriers” to their exercising these choices. Many couples hesitate to have a child or more than one child because of the heavy burden in terms of time and resources that they feel a child will bring. Ideally, if our society were more child-friendly and family-focused, with a greater degree of work-life balance, perhaps people would be more willing to embrace parenthood.

How hard is it to bring change?

Changing people’s perception is often not easy, and a paternalistic or top-down approach doesn’t always work. We do our part in public education and promoting awareness, but raising families is such a complex issue that requires long term commitment.

What are your biggest areas of concern?

If I may modify this question a bit, I would like to say that the area of SRH where I hope to see significant advancement in the near future would be the prevention of cervical cancer in women. The O&G profession has long been battling this disease. The introduction of cervical smears (Pap smears) in the 1960s was a definite leap forward. Asymptomatic women could be screened and any pre-cancerous cervical changes could be dealt with before they became malignant. Now we have the Human Papilloma Virus (HPV) vaccine, which can protect women against the virus which causes the disease. With this powerful primary prevention tool, we may even look forward to the eventual eradication of cervical cancer in all women. It’s encouraging to see that a growing number of developed countries have launched population-based programs. Here in Hong Kong, the Government Department of Health is starting to vaccinate school girls as a public health policy. I very much look forward to the success of this initiative.

What do you think the biggest successes have been?

I would say that Hong Kong has been really successful in family planning. From a typical family size of at least 2 to 3 children, often more, in the early post-war years, we now have one of the lowest fertility rates in the world. This demographic evolution over the last half a century was achieved without any draconian measures, but through persuasive publicity and education and accessibility to effective birth control. Of course socioeconomic factors such as high cost of living and constraints in living space play a large part in these societal changes, but I would like to think that our Association’s untiring efforts contributed to people adopting the concept of planning their families so that “every child is a wanted child”.

What are you doing to celebrate International Women's Day this year?

I’m afraid we don’t have any activities planned, in view of the on-going COVID-19 situation.