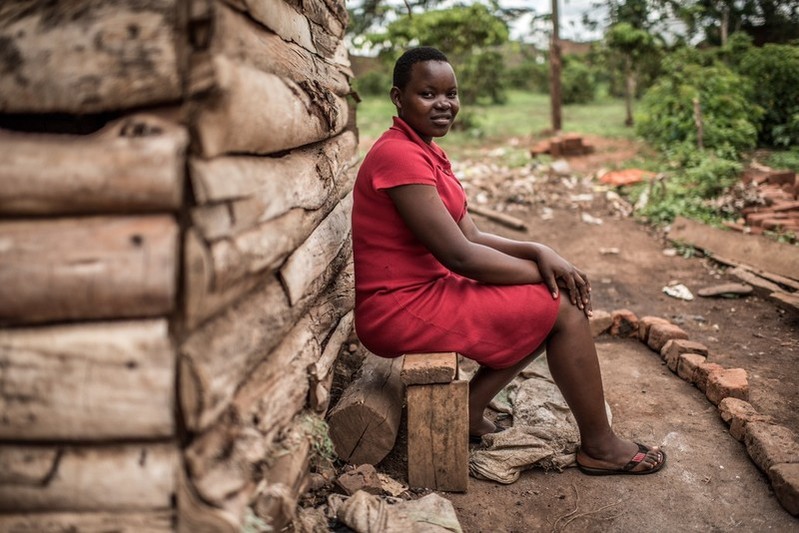 The lives of millions of the world’s poorest women and girls are in jeopardy because of the expansion of the US Global Gag Rule (GGR), IPPF’s Director General has said.

The lives of millions of the world’s poorest women and girls are in jeopardy because of the expansion of the US Global Gag Rule (GGR), IPPF’s Director General has said.

The expansion of the GGR (or Mexico City Policy) will deny critical health care to many of the poorest women on the planet, forcing millions of them into unplanned pregnancies, unsafe abortions and leading to thousands of deaths.

Tewodros Melesse was speaking after the announcement of the policy expansion last night. It means that access to critical affordable, high quality integrated reproductive healthcare services like contraception, Zika information, maternal health, ante-natal care, reproductive cancers, and HIV prevention and treatment will be denied around the world.

The policy will hit hardest the women living at the margins of society – the poorest, the most remote and those under 25. Leaving millions behind and forced into unintended pregnancy, ill health or death because the essential services they need have or are being shut down.

“This expansion of the Global Gag Rule is unprecedented and the largest of its kind. Leaving behind the hardest to reach and often poorest of marginalised women and communities is the worst possible situation.

This policy asks IPPF to stop providing support, counselling and services which are entirely legal in the countries where our members provide them and women depend on them. We cannot do that. The consequences are fatal and will span generations.

We believe women should be able to decide what happens to their bodies, safely and legally. We cannot accept a demand which we know will only increase the number of women being forced into pregnancy or worse. “

IPPF estimates that the withdrawal in funding from the Federation will lead to an additional 20,000 maternal deaths, 4.8 million unintended pregnancies and 1.7 million unsafe abortions.

The expanded policy also obstructs the potential health partnerships on the ground in developing countries where IPPF Member Associations work closely with other medical organizations for referrals and support of clients. This means that the very valuable space between medical providers and patients will be compromised as referrals options become limited and as valuable services are closed.

USAID has been a proud supporter of family planning and public health programming for decades. The enormous expense on USAID to administer this kind of order, for what could be a limited time, means the very money allocated to what they have done best – saving lives will be hugely diminished in impact and effectiveness.

International Planned Parenthood Federation will lose 100 M USD in critical funding. On behalf of their members, the Federation issued a statement in January explaining why they can't sign the Global Gag Rule. 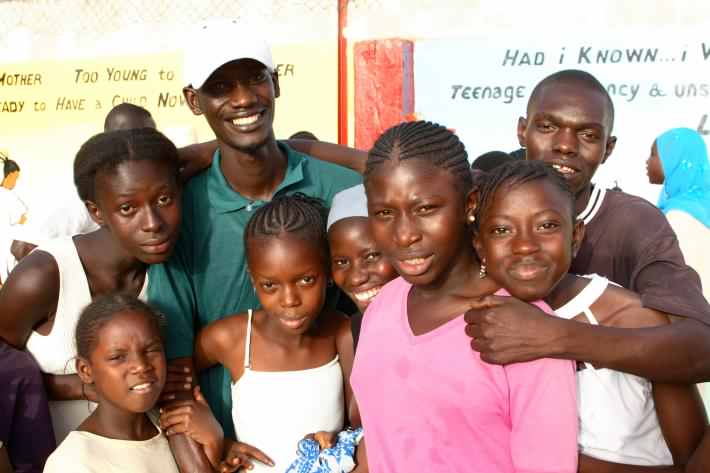 Why we will not sign the Global Gag Rule 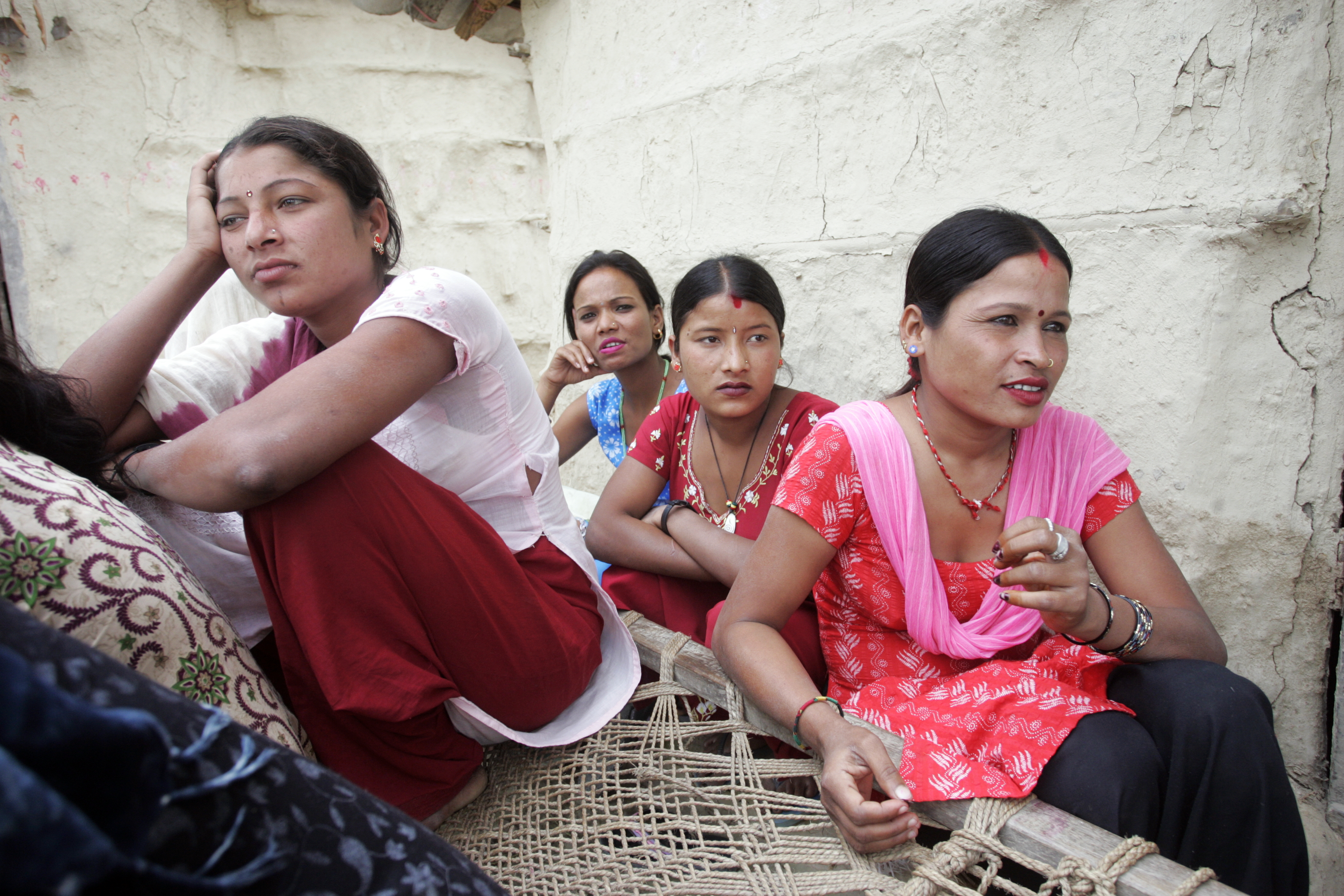 Mexico City Policy will have a devastating impact for International Planned Parenthood Federation (IPPF) with its extension far beyond family planning. 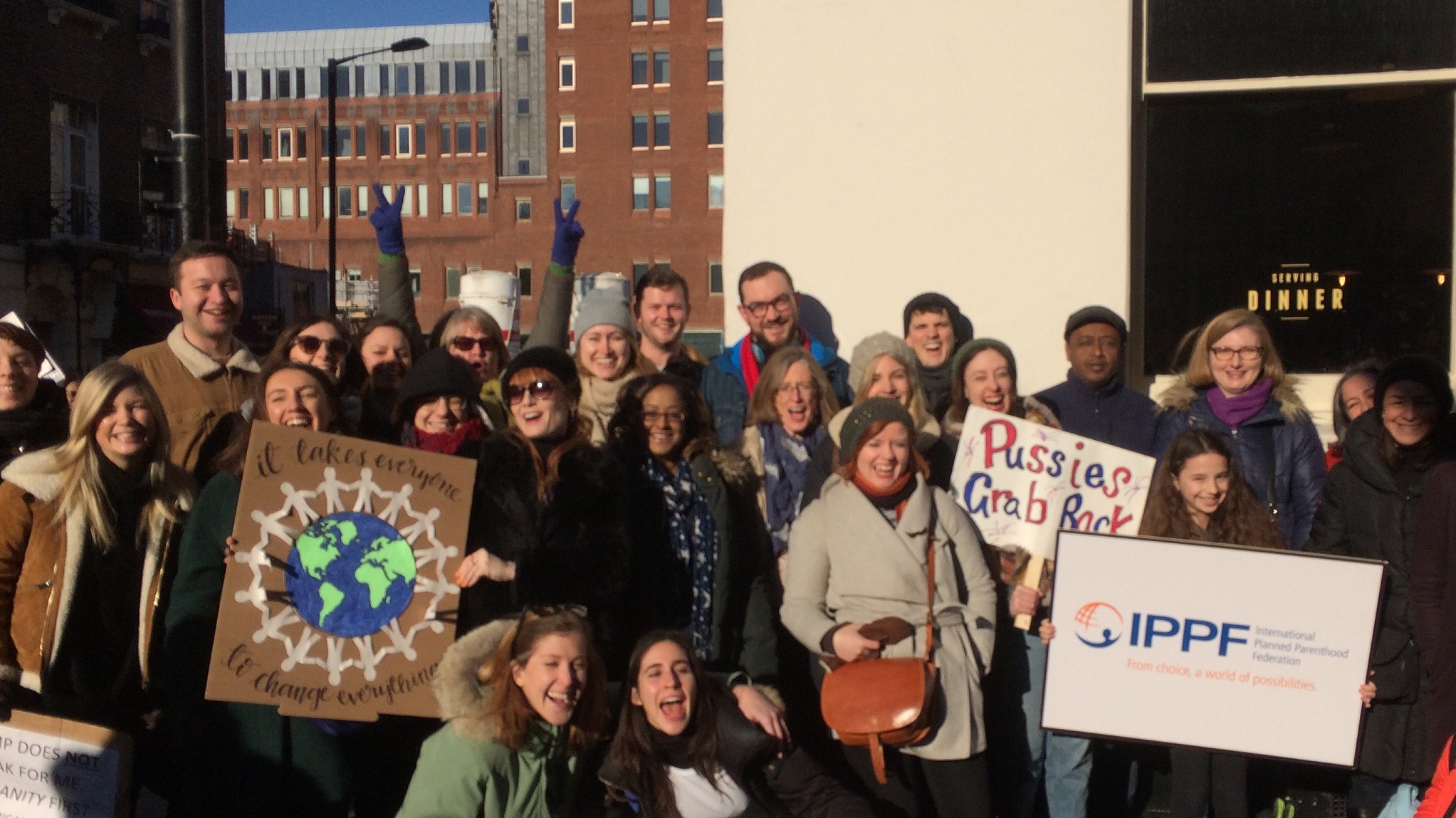 IPPF speaks out against the Global Gag Rule

IPPF stands to lose $100 million USD received from the US, even though none of that money is used for abortion services. 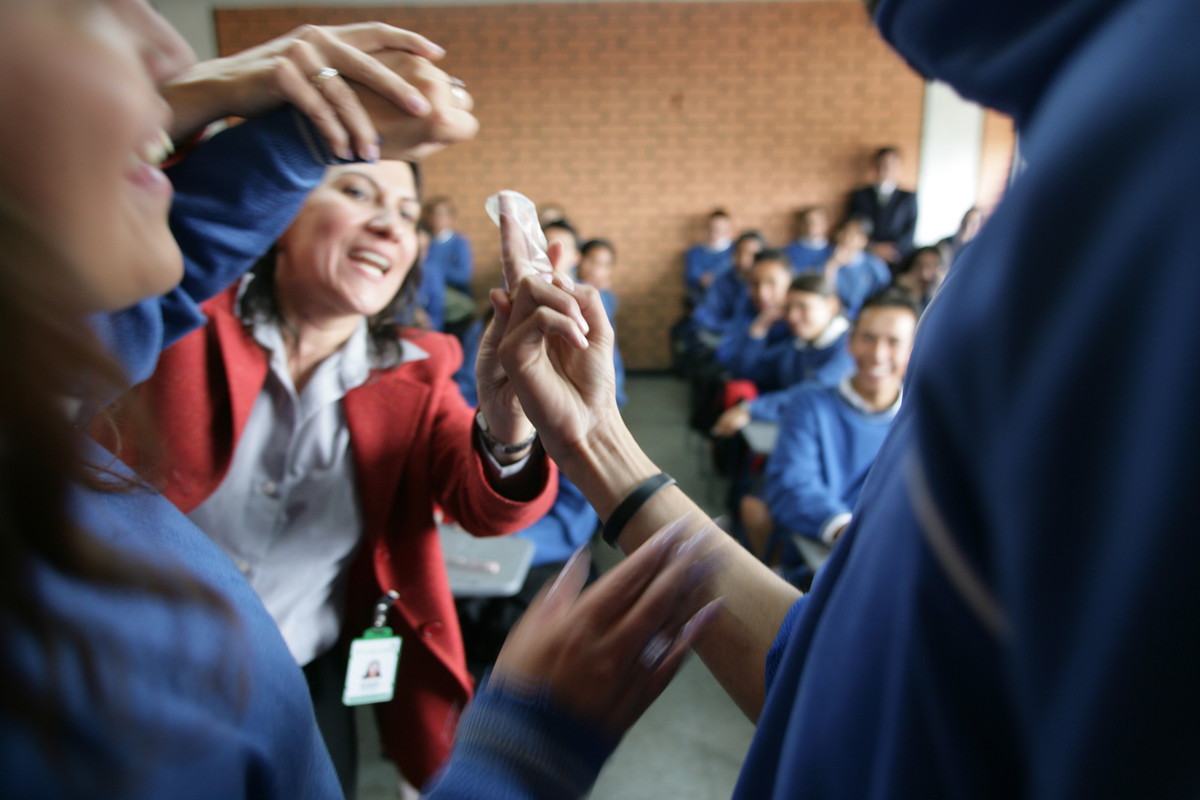 In case you missed it – one of President Trump’s first order of business was to re-enact  the Mexico City Policy. 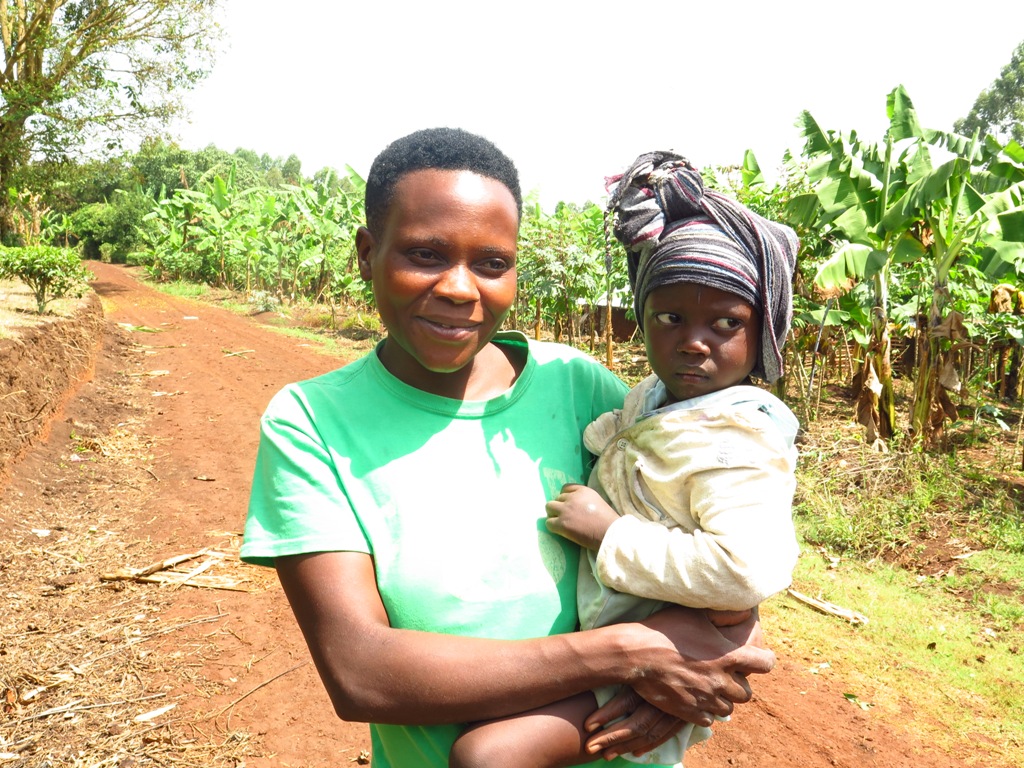 Access to contraception at risk for women in remote regions

Access to family planning is limited in Uganda and the contraceptive prevalence rate stands at only 30%. 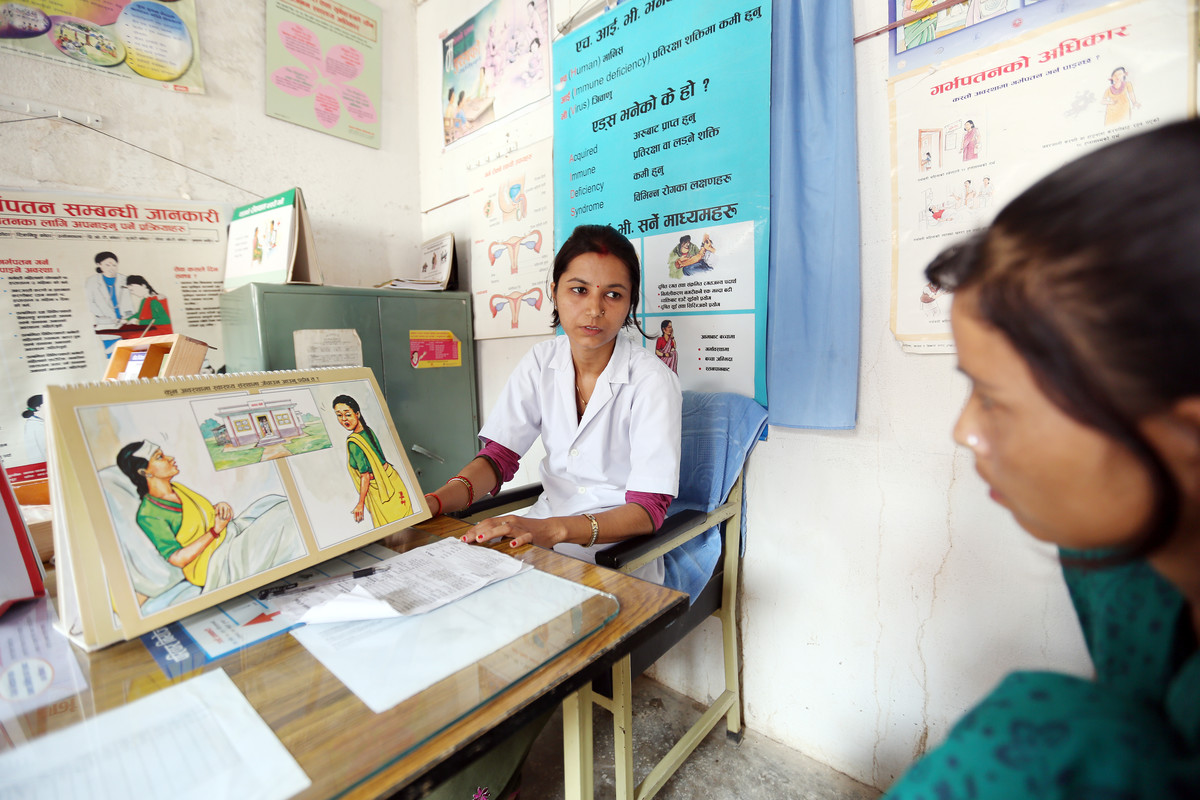 A roll back on women’s rights? The impact of the global gag rule

The Commission on the Status of Women (CSW) is a functional commission of the United Nations Economic and Social Council (ECOSOC). 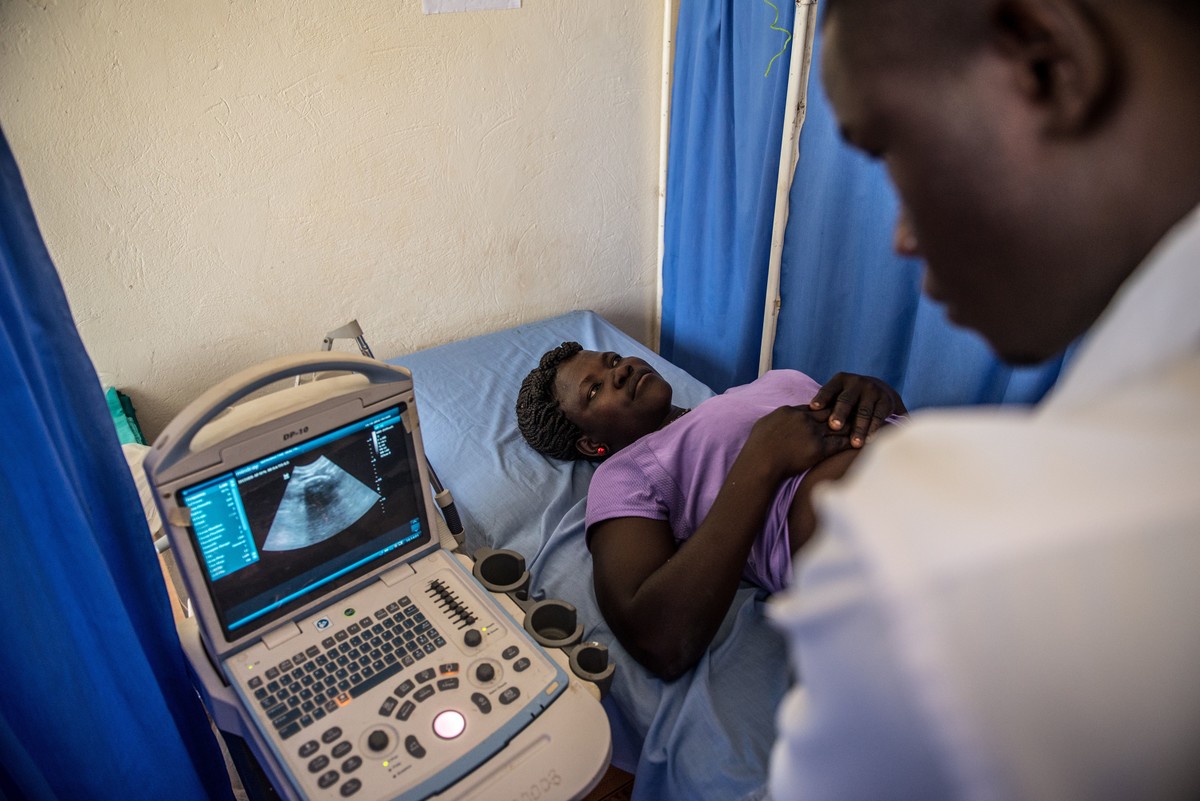 The human cost of the Global Gag Rule

Our global network of local partners delivers more than 300 services every minute of every day. We now have data showing how the Global Gag Rule will affect health around the world.