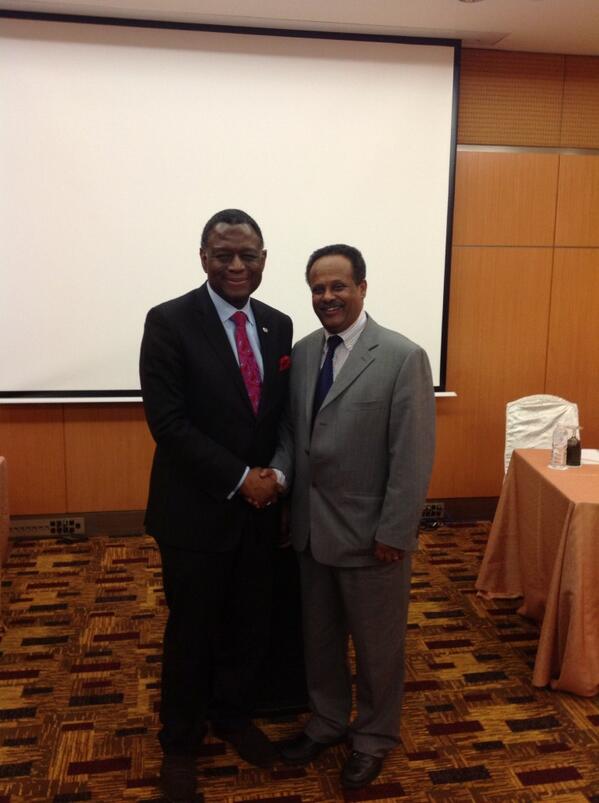 Mr Melesse said: “On behalf of all of IPPF, I would like to say how very sad we are to hear of the untimely death of Dr Babatunde.

“His death is a terrible loss for UNFPA and for the entirely global community dedicated to human rights, and in particular the rights of women and girls. We have lost a giant in the fight for a better world for all.”

Dr Babatunde led UNFPA from January 2011. Having previously held numerous senior posts in his home country of Nigeria, including Minister of Health, chair of the National Action Committee on AIDS and Provost of the College of Medicine at the University of Ibadan.

Mr Melesse said: “Even before he became UNFPA executive director, Dr Babatunde had shown how dedicated and committed he was to the struggle for improved sexual and reproductive health for all people.

His commitment and determination to both help provide the health care needed by millions of people but also to campaign to improve their lives, by seeking to end harmful practices including female genital mutilation, child marriage and violence against women marked out Dr Babatunde as a great man.

During his leadership, UNFPA and IPPF worked side by side to reach the poorest and those most in need with sustainable sexual and reproductive health care, as well as campaigning together to improve the lives of women, girls and those most likely to be stigmatized and marginalised by society.

I can think of no better tribute to Dr Babatunde than we commit ourselves to continuing our work in his name.

His loss is a tragic one. Dr Babatunde was a great friend to me, as well as a wonderful colleague, and I can only express a deep personal feeling of grief and pain at his death. Our thoughts and condolences go to his family at this terrible time.” 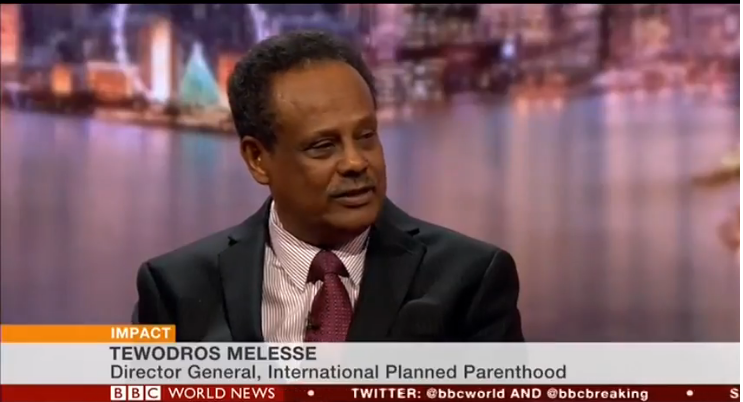