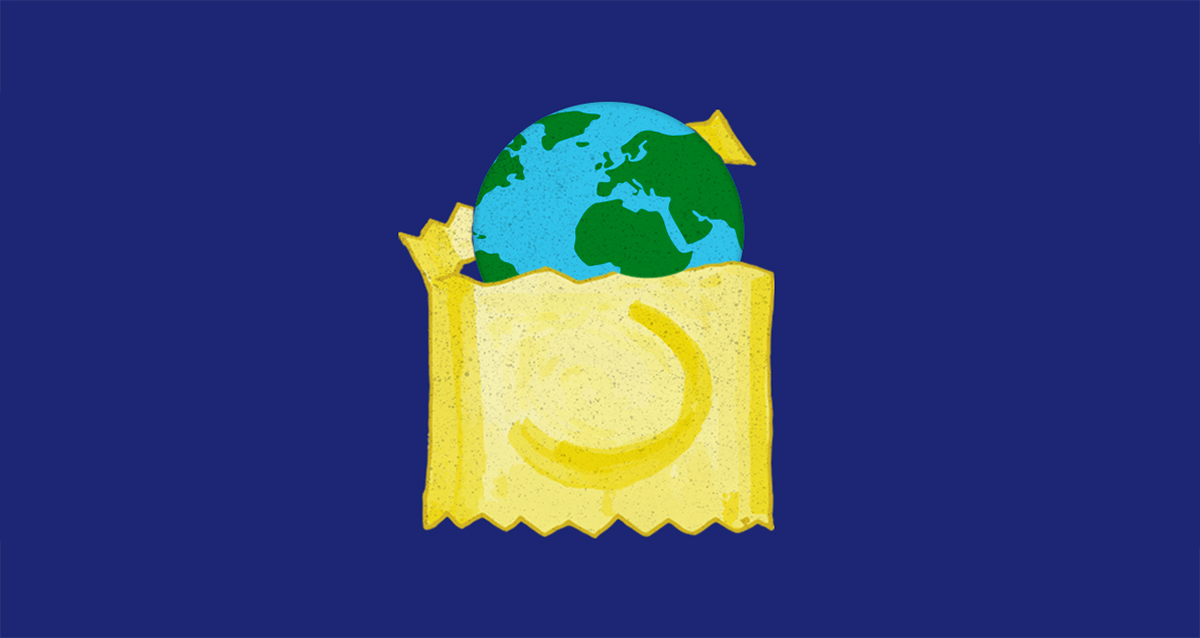 When considering solutions to the climate change crisis, sexual health might not be the first thing to come to mind – but it can actually play a very important role in positive environmental strategies.

When considering solutions to the climate change crisis, sexual and reproductive health services might not be the first thing to come to mind – but they could actually play a very important role in positive environmental strategies.

Climate change is largely a result of over-consumption and production in some parts of the world (such as the US and Europe, who dominate in terms of cumulative emissions), while its effects are felt hardest in others. Further, in those hardest hit areas it is the already marginalized groups, including women and girls and those living in poverty, which suffer the greatest consequences.

In this context, achieving sustainable development is crucial to help hard-hit communities become more capable of adapting to the changes brought on by environmental crises.

214 million women and girls who want contraception currently do not have access to it, and there are 99.1 million unplanned pregnancies a year globally. These two figures are undeniably linked and many countries with a high unmet need for modern contraception also happen to have a high vulnerability to climate change.

When women and girls have children by choice rather than chance and can plan their family size as a matter of autonomy and dignity, they have improved health outcomes and are more engaged in their communities.

Empowerment through education is also key as girls who are educated are likely to have fewer (and healthier) children later in life, and are better equipped at handling environmental shocks such as cyclones, floods and droughts when they strike.

Building resilience for these situations by fulfilling the sexual and reproductive rights of women and girls plays an important role in a country’s ability to respond to climate-related challenges.

What needs to happen?

The Paris Agreement – the UN-led global effort to combat climate change that nearly 200 countries have signed up for – already includes a commitment to “the right to health”, of which sexual and reproductive health and rights are a crucial part. Furthermore, the Agreement highlights its obligation to gender equality and the empowerment of women.

That’s why IPPF has joined up with other organizations to call on Paris Agreement signatories to acknowledge the importance of empowering women and girls through ensuring they have access to sexual and reproductive health services, and the key role this plays in national climate change strategies.

It isn’t too late to reverse the impact of global warming but decisive action has to be taken now for it to be most effective, particularly for the world’s most vulnerable communities. It’s clear that the fulfilment of sexual and reproductive rights can play an important role in this – the global community simply needs to step up to the challenge.