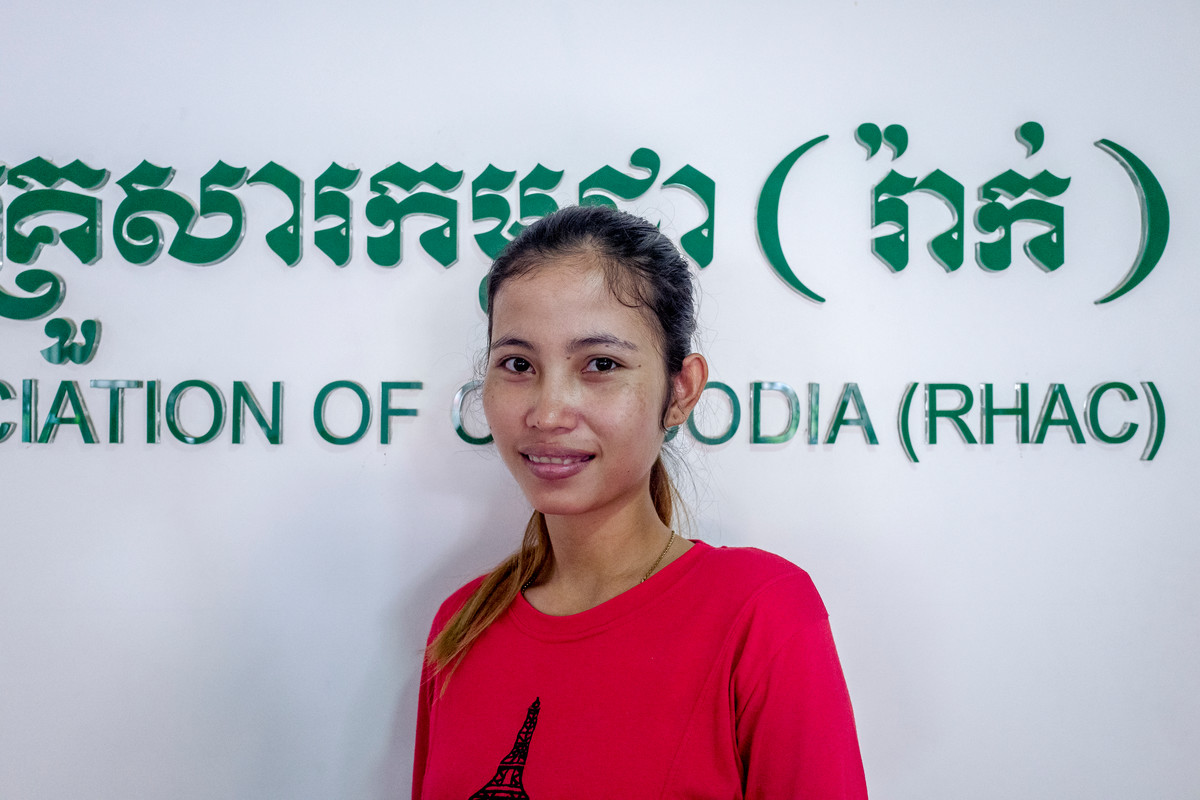 Ny is 23 years old and is pregnant with her first child. She visits Reproductive Health Association of Cambodia clinic once a month for prenatal care.

When garment worker Ny thought she might be pregnant with her first child, a home test kit quickly confirmed her suspicions. But the 23-year-old – who is originally from Takeo province but moved to Phnom Penh to take up a job in the garment industry – did not know where to go to seek prenatal care. After a cousin recommended that she visit a nearby Reproductive Health Association of Cambodia clinic, Ny took her relative’s advice – and has gone back eight times to date.

“I come here every month to check on the baby,” she says, cradling her belly. “I had never been before I got pregnant.” During her visits to the medical clinic, Ny says, she has had a raft of standard tests and procedures as part of her prenatal care, including two ultrasounds, blood and urine tests, and vaccinations.

“The doctors have also been giving me advice on how to look after myself and the baby [such as] to eat nutritious food and not to carry heavy things,” she says. As well as caring for the health of mother and unborn child, RHAC staff have also offered up valuable family planning information. 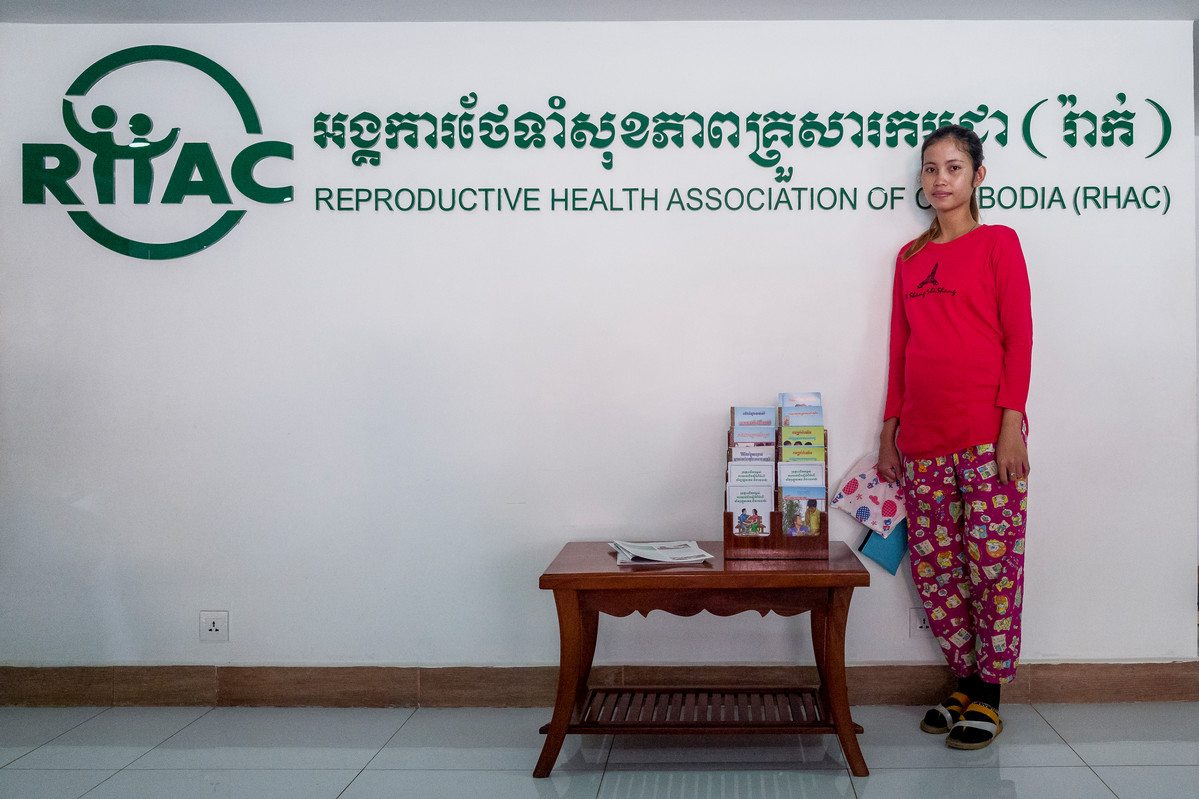 “I did not know about how to plan to have children before I came to the clinic,” Ny says. “The doctors here told me that there are three different methods of [long-term] contraception: medication, an implant and an IUD.”

Ny, who sews winter clothing at a factory while her husband also works in a nearby garment factory, says she was very glad to learn about her options. “This child was unplanned, but I don’t feel any regret because I had already been married for two years. But after having the baby I plan to use birth control, though I don’t know what method I will use,” she says.

“I know that I don’t want to have another child straight away. It may be two or three years until I have the next one, as I want to wait until my family’s finances improve.” 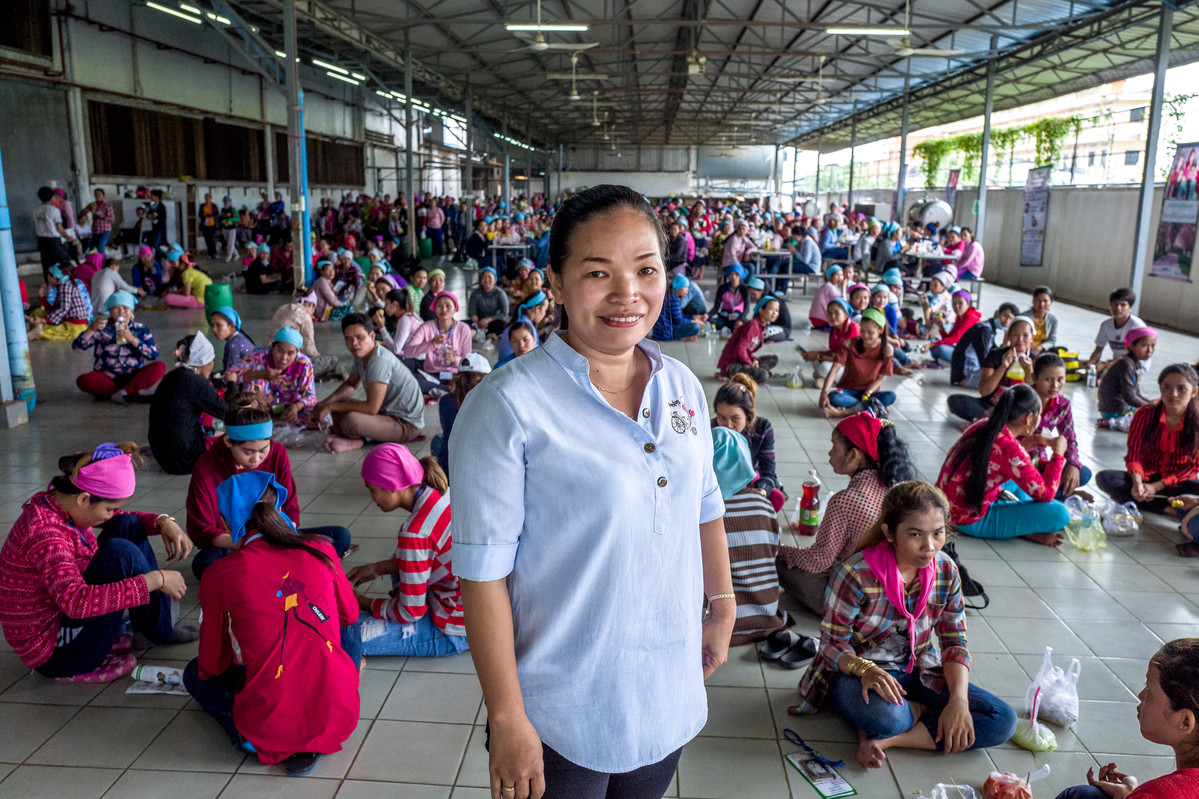 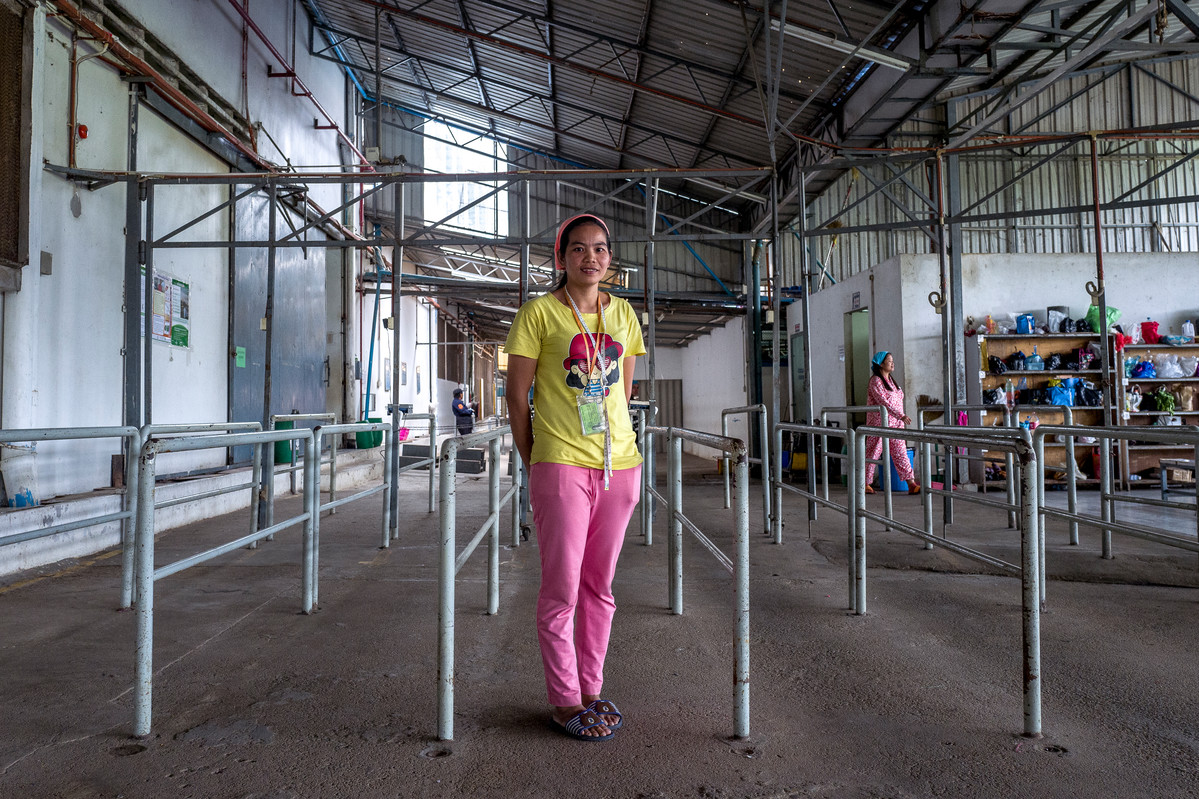 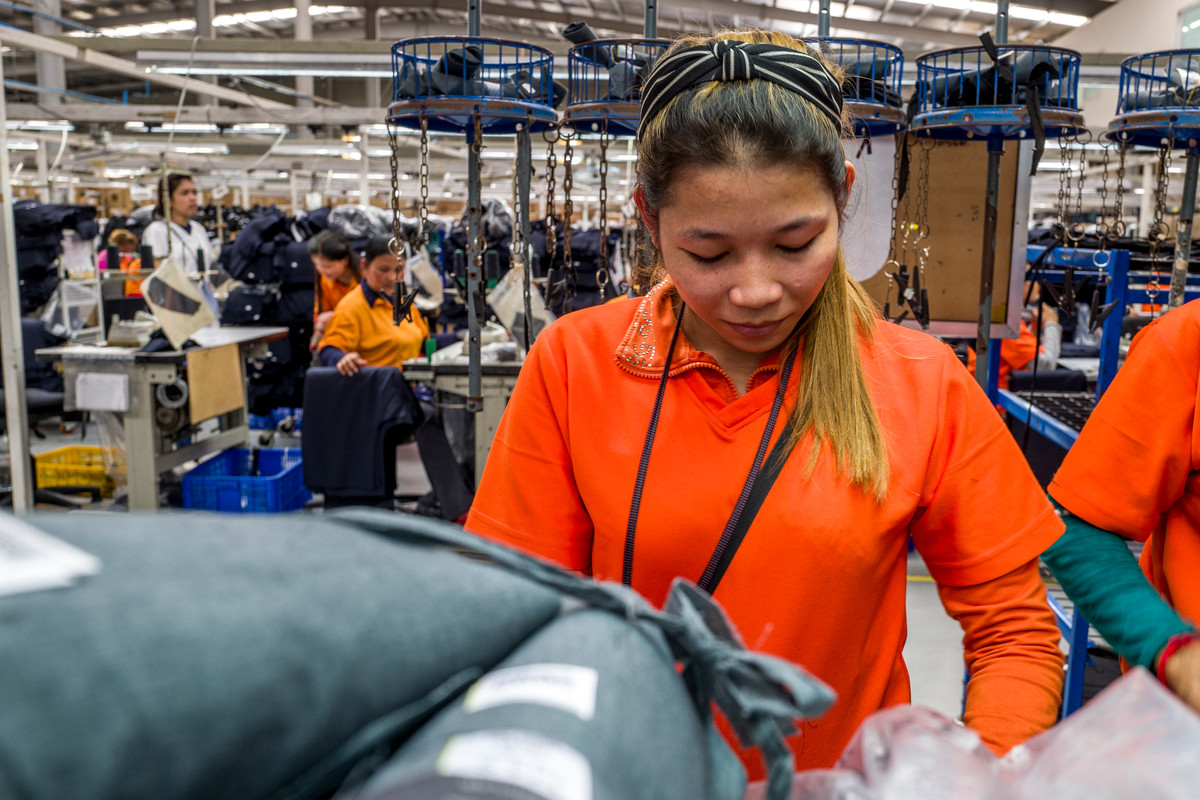