High up in the mountains of central northern Nepal, not far from the Tibetan border, lies the district of Rasuwa. The people here are mainly ethnic Tamang and Sherpa, two indigenous groups with cultural traditions stretching back centuries.

Binu Koraila is a health facility mentor for the Family Planning Association of Nepal (FPAN) in Rasuwa. "Stigma, myths and cultural practices can have a damaging effect on sexual health, family planning and women’s rights", she says.

Misconceptions about contraception are widespread. “People think the intrauterine coil will go into the brain or will fall out. They think the contraceptive implant will penetrate into the muscles.”

Funeral rites present another problem. “Men who want a vasectomy need permission from their parents,” she explains. “But it’s thought that men who have had vasectomies won’t be able to perform the rituals after their parent’s death: parents think that God won’t accept that, so they don’t allow men to have vasectomies.”

The culture here is strongly patriarchal. Among the Tamang, marriage involves boys or men picking out young girls from their communities.Early and forced marriage is widespread among the Tamang. If chosen, the girls have no choice but to get married. “If a boy likes a girl, they can just snatch them and take them to their house,” Binu says. Some girls are as young as 13 years old.

“The girls don’t know enough about family planning, so there is a lot of teenage pregnancy.”

Early marriage and teenage pregnancy can create all kinds of physical, emotional, social and economic problems for girls and their families. For many, their bodies are not well developed enough for childbirth, and maternal mortality remains a major problem in Nepal, at 258 deaths per 100,000 live births, according to UNFPA data.

Their large families also suffer because there is not enough food and money to go around.

Parents and husbands keep strict control of women’s access to contraception. “If they want to use contraception, women tend to need consent from their parents or husbands. “I have seen cases where if a woman gets contraceptive implant services, they get beaten by their father-in-law and husband. One woman asked to have her implant removed because she had been beaten by her husband.” 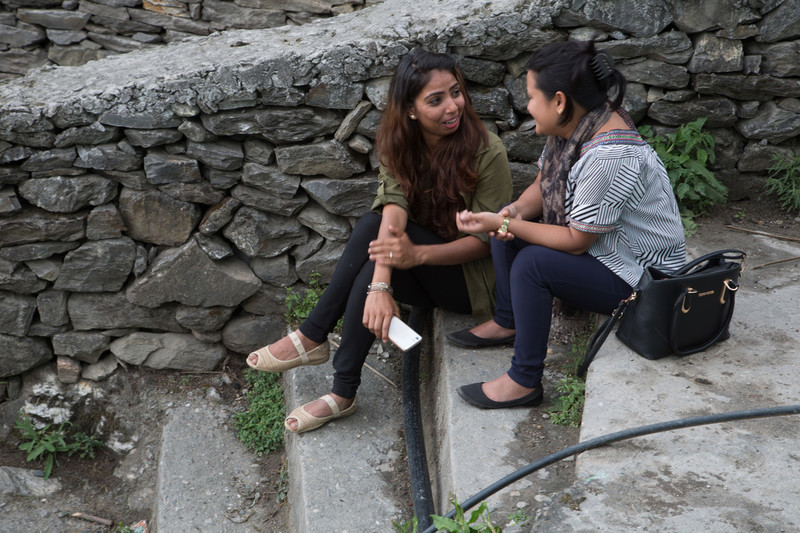 Binu’s role is to deliver sexual health and family planning advice and services to villages across Rasuwa district: “I go to remote places, where people are marginalised and don’t know about family planning.”

She also trains government health workers on family planning, and mentors them after they return from training in Kathmandu to Rasuwa.

As well as delivering health services, the FPAN team have been working hard to change perceptions.

“Recently we had a health camp at Gatland,” she explains. "After two hours of counselling one client requested an IUD. After months there was a rumour in Gatlang that her coil had fallen out. The FPAN volunteer went to the woman’s house and asked if this was true. She said, ‘No, I’m really comfortable with that service.’ After that, the client went door to door and told others how happy she was with it and that they should take it at the next family planning camp.

“After four or five months, we went back to the Gatlang camp and at that time another eight women took the IUD.”

These numbers might seem small but they are far less so when viewed against the wall of stigma and myth that can obstruct contraception use here, as in so many rural areas of Nepal. The involvement of committed, passionate health mentors and volunteers is vital to show people how important it is to take sexual health and family planning seriously: the benefits are felt not just by women and their families, but by entire communities. 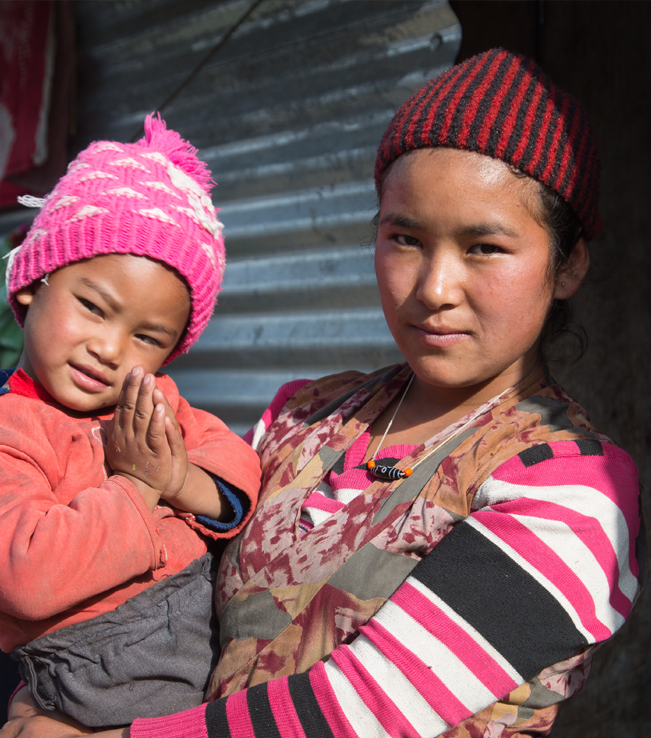 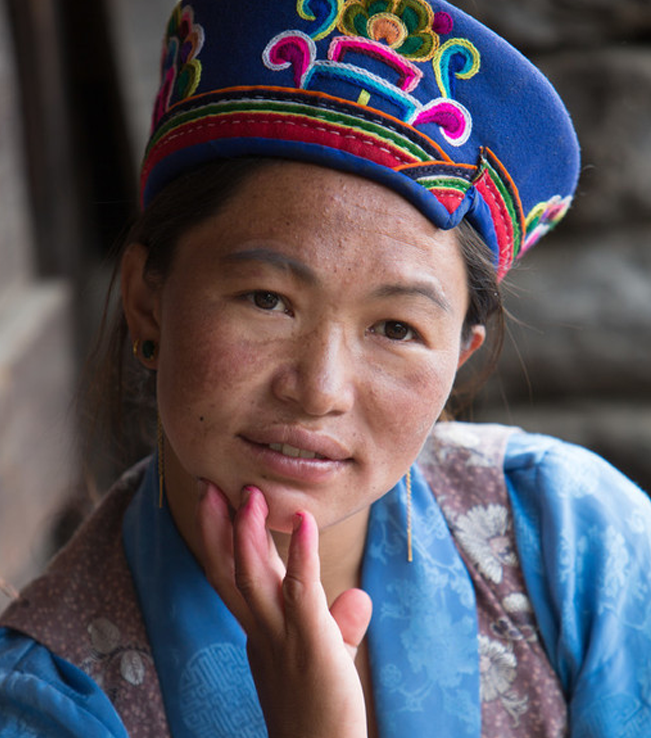 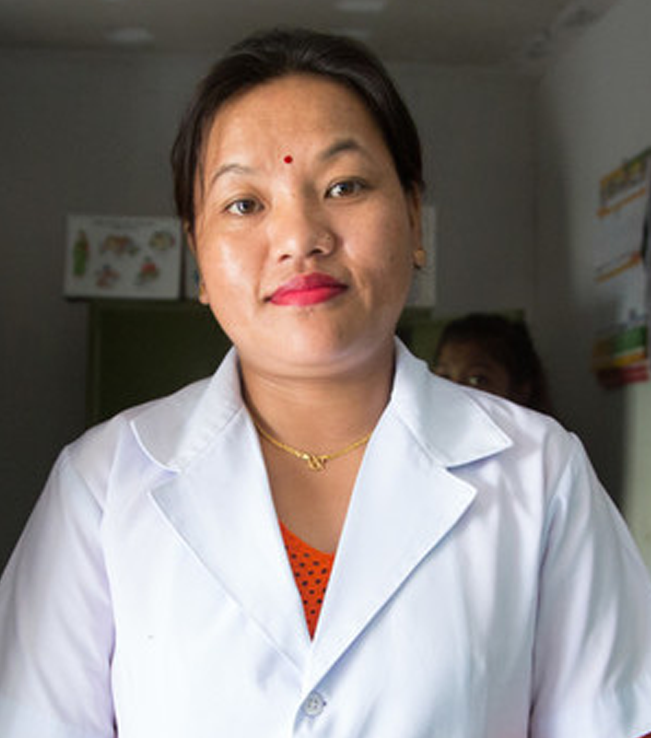 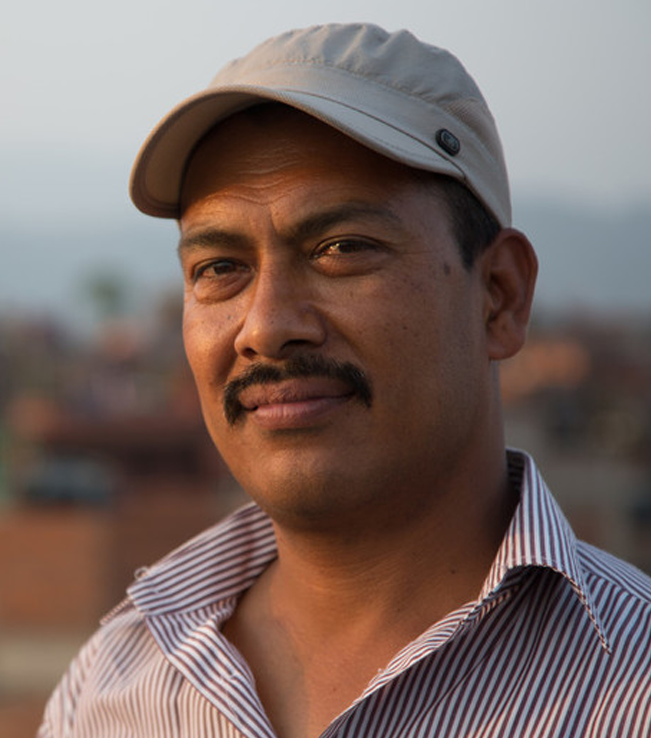 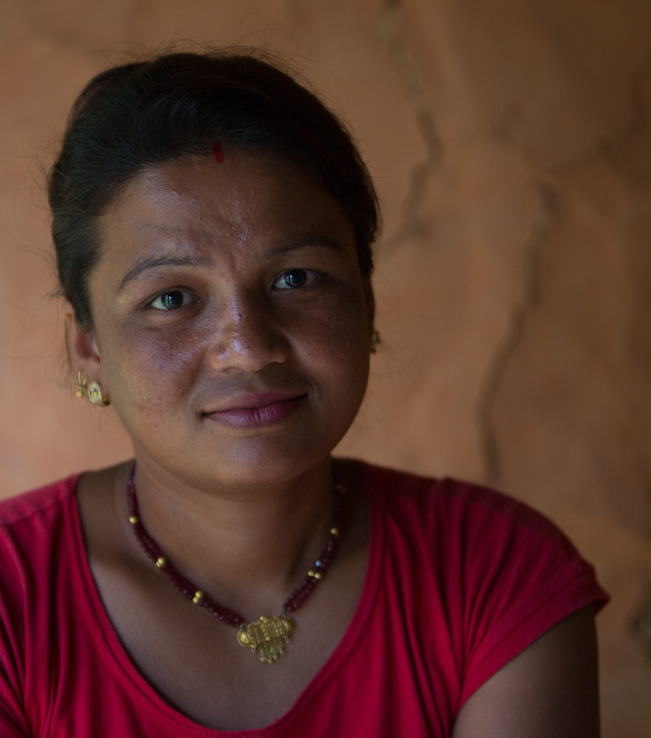 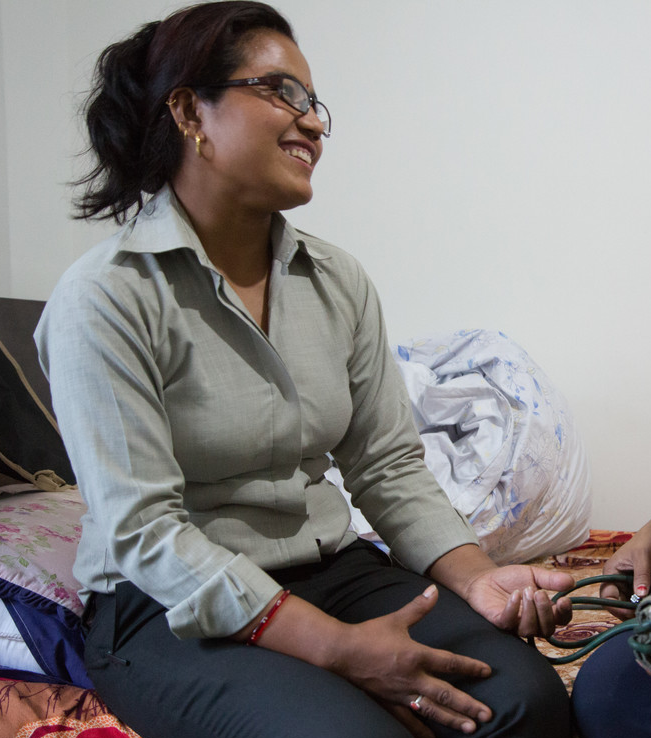