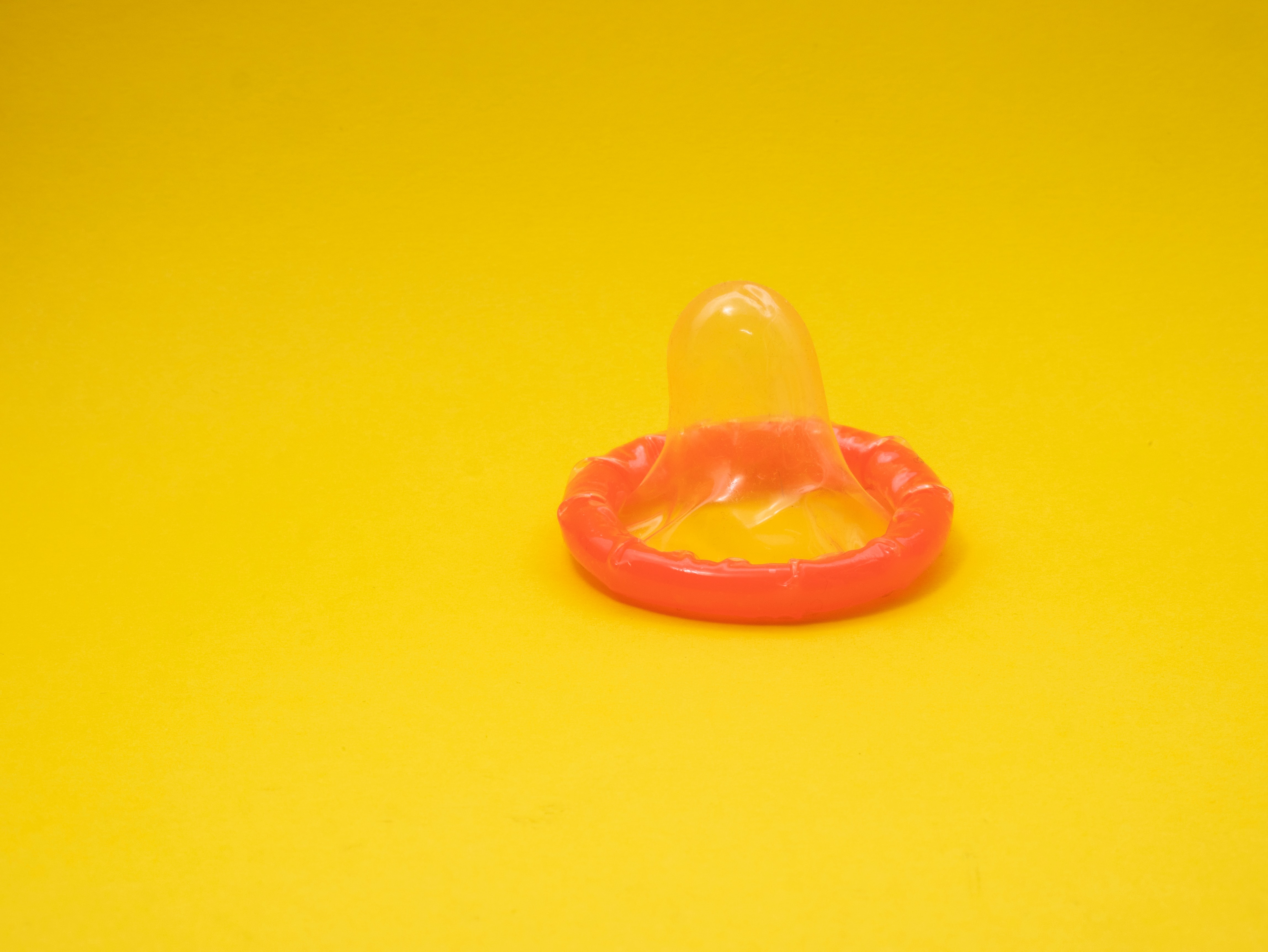 Myths and facts about external condoms

External condoms (sometimes referred to as 'male' condoms) are placed over an erect penis. Learn how to put one on and find out about internal condoms.

Back to external condoms – join us as we bust some common myths about this popular contraceptive method.

Some clients who seek family planning incorrectly believe that external condoms can easily get lost in a vagina or uterus and can travel through a woman’s body, requiring surgery to get the condom out.

Studies indicate that a condom rarely slips off completely during intercourse. On average, about 2% of condoms break or slip off completely during sex, primarily because they are used incorrectly. Slippage during withdrawal can be minimized if the rim of the condom is held against the base of the penis during withdrawal after ejaculation. However, if a condom does slip, it will go no further than the woman’s vagina, where it can be easily retrieved, with no need for surgery. If a man notices a break or slip, he should tell his partner so that she can use emergency contraceptive pills if she wants.

Some people who seek family planning do not want to use external condoms because they incorrectly believe that condoms are not effective in preventing pregnancy or sexually transmitted infections, including HIV.

The external condom is a sheath, or covering, that fits over an erect penis. It works by forming a barrier that keeps sperm out of the vagina, preventing pregnancy. It also keeps infections that are in semen, on the penis, or in the vagina from infecting the other partner. It is usually made of very thin latex rubber, although a minority are made of either animal tissue or polyurethane (plastic).

When used correctly and consistently, condoms are 98% effective in preventing pregnancy. This means that when used consistently and correctly, about 2 of every 100 women whose partners use condoms become pregnant over the first year of use.

Condoms do not have holes that HIV can pass through. In fact, when used consistently and correctly, condom use prevents 80% to 95% of HIV transmission that would have occurred without condoms. Plastic condoms are expected to provide the same protection as latex condoms, but they have not been studied thoroughly. Condoms made from animal membrane DO NOT protect against HIV and other STIs.

On average, about 2% of condoms break or slip off completely during sex, primarily because they are used incorrectly. Used properly, condoms seldom break.

Lubrication helps avoid condom breakage. There are three ways to provide lubrication—natural vaginal secretions, adding a lubricant, or using condoms packaged with lubricant on them. Sometimes lubricants made of glycerine or silicone, which are safe to use with latex condoms, are available. Clean water and saliva also can be used for lubrication. Do not use products made with oil as they can damage latex condoms.

Myth: Health risks and side effects

Some people incorrectly believe that using external condoms can cause side effects or health risks such as illness, infection, disease, or cancer.

There are no known serious short or long term side effects associated with the use of condoms. When a condom is used, ejaculation occurs as normal, so there is no sperm “back up.” There is no evidence that condoms cause cancer, either in men or women. In fact, the use of condoms may help protect against conditions caused by STIs including recurring pelvic inflammatory disease, cervical cancer, and infertility.

Plastic condoms made of synthetic materials offer an alternative for individuals who are allergic or sensitive to latex. Plastic condoms are expected to provide the same protection as latex condoms, but they have not been studied as thoroughly. The United States Food and Drug Administration recommends that condoms made of plastic be used for protection from STIs, including HIV, only if a person cannot use latex condoms. Condoms made of animal skin such as lambskin (also called natural skin condoms) are not effective for preventing STIs, including HIV, however.

There is no evidence that condoms or other methods of contraception affect behavior. The evidence on contraception in general shows that sexual behavior is unrelated to contraceptive use. In fact, using contraception shows responsible behavior in order to avoid unintended pregnancy and sexually transmitted infections.

Some people incorrectly believe that condom use decreases a man’s libido and can cause impotence or that condoms reduce or interfere with sexual pleasure.

There is no evidence to suggest that condom use causes impotence. Impotence has many causes. Some causes are physical, some are emotional. Condoms themselves do not cause impotence. A few men may have problems keeping an erection when using condoms, however. Other men, especially older men, may have difficulty keeping an erection because condoms can dull the sensation of having sex. Using more lubrication may help increase sensation for men using condoms.

Some couples become frustrated and lose some of their sexual excitement when they stop to put on a condom. Some men and women complain that the condom dulls sensation. However, many couples learn to enjoy using condoms as part of their sexual foreplay. In fact, many women and men often say they have better sex when they use condoms, because they can focus on their sexual pleasure without the worry about unintended pregnancy and sexually transmitted infections (STIs).

A couple may wish to use either a textured, ultra thin, or transparent condom to increase stimulation. Pleasure may also be increased by lubricating the inside and outside of the condom with water-based lubricants. A drop or two of lubricant on the inside of the condom before it is unrolled can help increase the sensation of sex for some men. Too much lubricant inside, however, can make the condom slip off. Lubricants made of glycerine or silicone are safe to use with latex condoms. Clean water and saliva also can be used for lubrication. Do not use products made with oil as lubricants for latex condoms as they can damage latex.

External condom use does not interfere with sexual pleasure if the time when you use the condom during intercourse is correct. (Malaysia)

If you use condoms correctly they do not interfere with sexual pleasure. (Lithuania)

This is not true, please practice using condoms and get experience. (Bangladesh)

When using a condom, you forget that you have a condom on your penis. Focus on what you are doing and you will get the same enjoyment. (St. Lucia)

External condoms doenot influence the man’s libido or interfere with pleasure. You can use condoms and have the same pleasure. (Central Africa Republic)

Some people believe incorrectly that men who have a large penis will not be able to find an external condom that fits them properly.

There are many different kinds and brands of condoms that vary in features such as shape, size, color, lubrication, thickness, texture, and whether or not they are coated with spermicide.

Although there are considerable variations between the sizes of individual penises, there is no established market of different sized condoms, even in developed countries. Users should be advised to try different brands to find out which fits best. Condoms of 49mm width are readily available and are the preferred size for a smaller condom. Although there is no “standard” size for larger condoms, some manufacturers produce condoms of 56mm width.

Condoms are an appropriate contraceptive method for anyone, regardless of marital status or sexual behavior, and should be provided to all individuals who request them. While many casual partners rely on condoms for STI protection, married couples all over the world use condoms for pregnancy protection too. 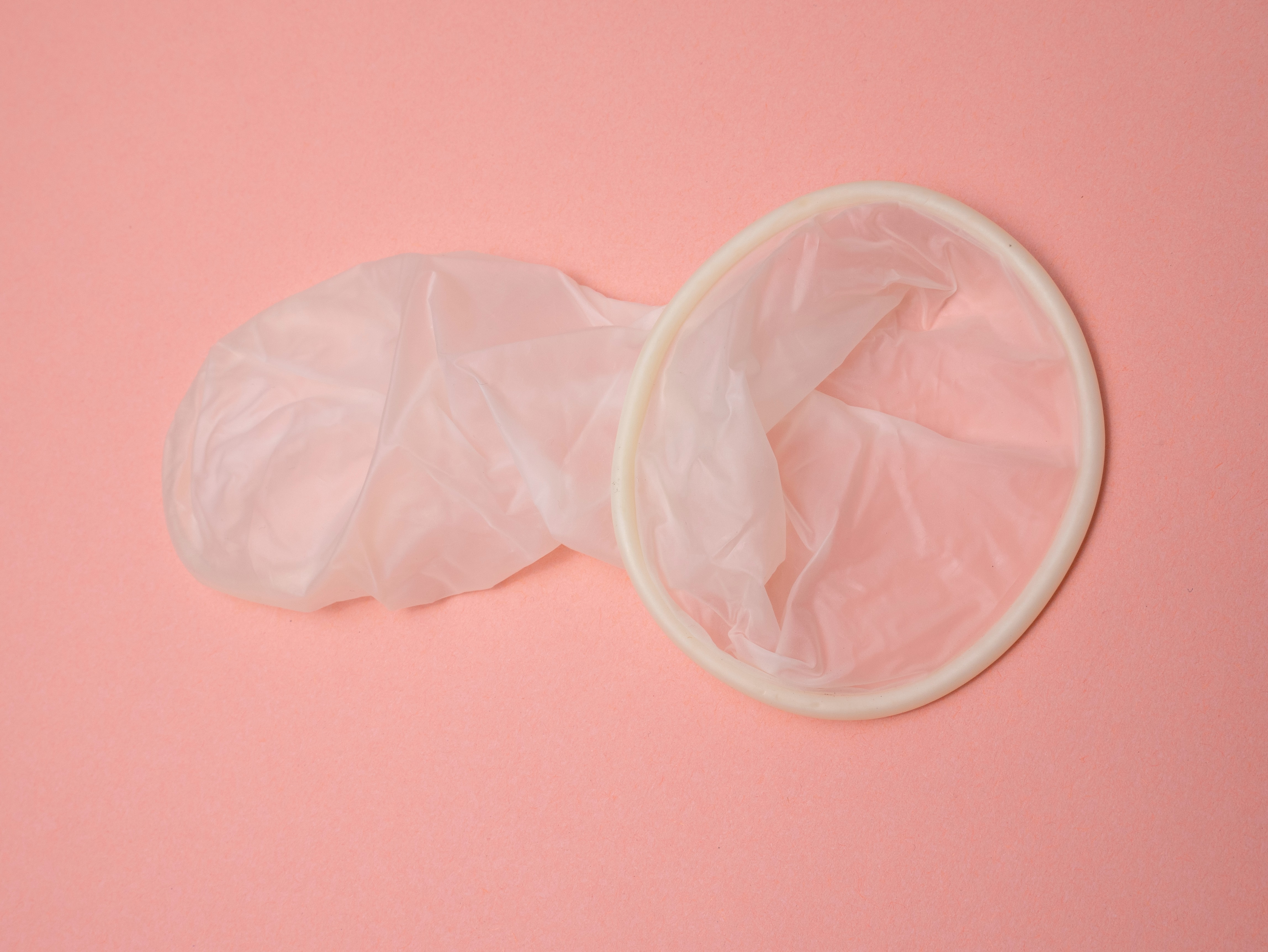 Condoms, both internal and external, remain the only contraceptive method that can also protect against sexually transmitted infections, including HIV. 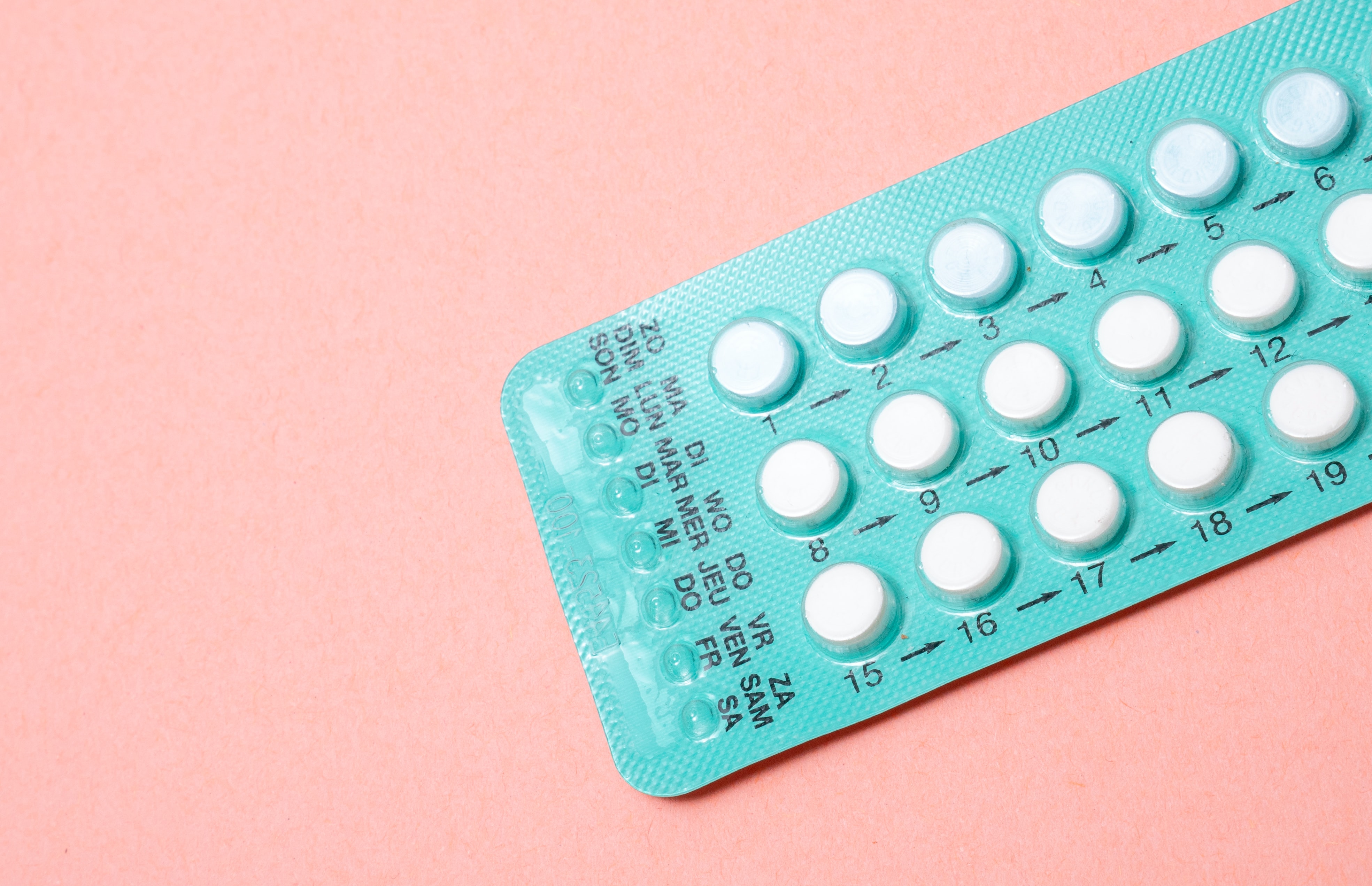