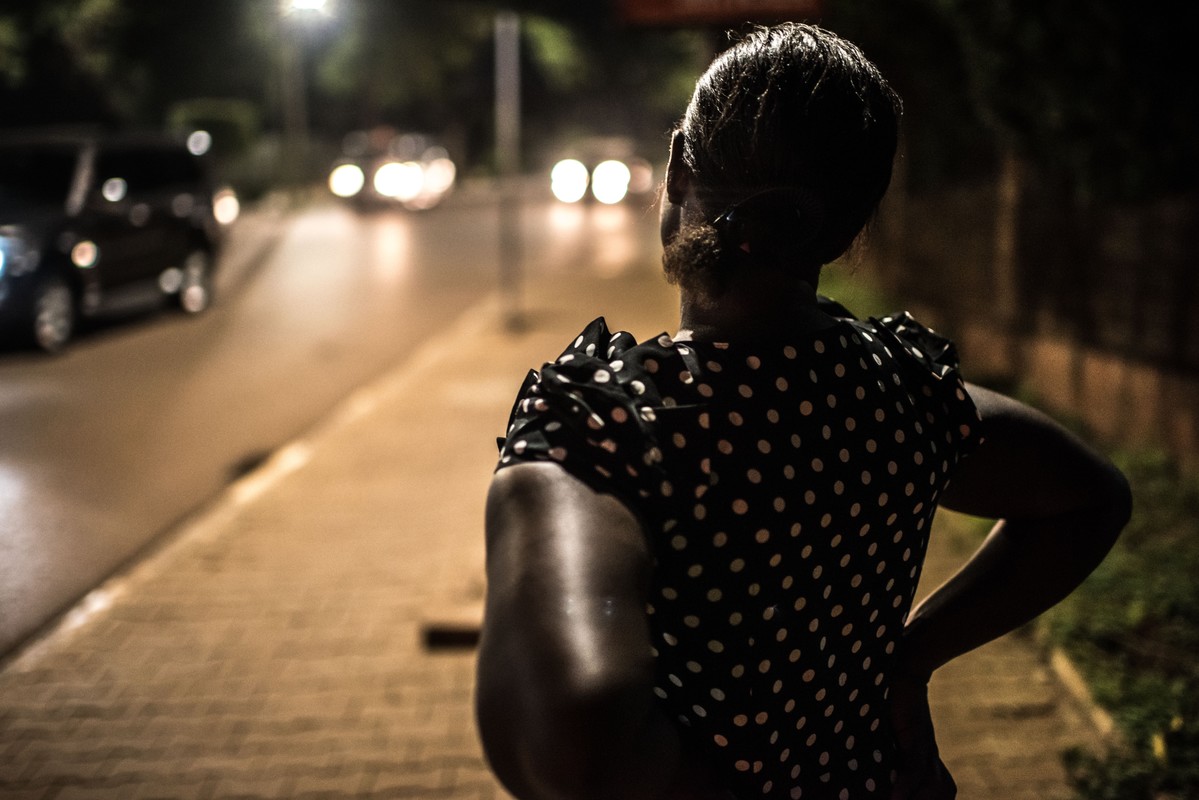 Helping jailed sex workers to be treated with dignity

I’m called Debora and I’m 20-years-old. This is my fourth year as a sex worker. From it I earn some living. I get some money to pay rent, I have a six-year-old kid. I pay for his school fees because the dad abandoned me. Now I am earning and living as an individual.

Sometimes you can go to the street and you don’t get any clients. So the next day you have to move on with life. So apart from sex work I wash people's clothes to get some money. However it is also not enough.

I began this job after I had lost my parents.Then I had gone to my brother’s place but his wife didn't like me so my brother chased me away. I got a man; I stayed with him for some time. But when I got pregnant, he just ran away from me. And since then, I don’t know where he is and I don’t have any of his contacts. So I found life hard. That is why I decided to come, after a friend of mine briefed me about sex working.

It is not really easy to be a sex worker because it is illegal and there are some harsh conditions. You don’t fit in to society because others see you as someone who can be neglected.

And also another problem, these guys or the clients…. after you negotiate the payments he just beats you or runs away. You cannot report him anywhere because sex work is illegal here. And they arrest us. I have been arrested four times. The police abuse us and at times they also take advantage of us. I remember one time, he arrested me, then reaching there, he said if you want me to release you, then you also have to give me sex. I had to because I had no option by then.

Lady Mermaid’s Bureau has helped us a lot because they get us some lawyers to get us out of jail. I will never forget that moment because they were taking us to prison not even to the police station. They brought us some doctors who taught us how we can prevent STIs, they gave us free condoms, they have also helped us with safe abortions after rape. 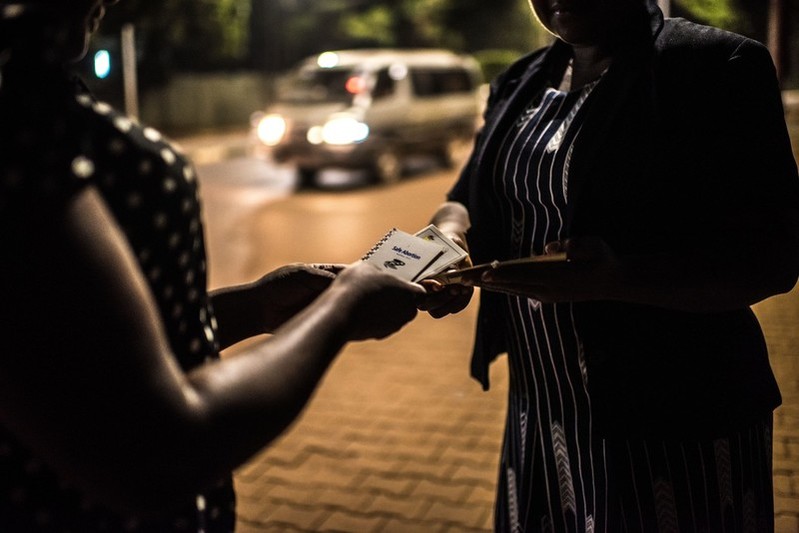 Unsafe abortion is too much. I remember one time I got pregnant but I couldn’t have it because I already have a child I’m taking care of and my earning is not much. So I decided to just abort locally with some herbs that you can get. I tried it, actually I was going to die. They didn’t work. I was totally disturbed and I was rushed to the hospital. I was bleeding a lot.

Safe abortion is so good, I wish they can sensitise everyone in our society even if you are not a sex worker. You can get pregnant when it is not the right time. But safe abortion is so safe just like the name sounds.

The biggest challenge for women who do sex work is the law because we do it illegally. Everyone has her own way of getting the clients. Others have our numbers. If not you can come on the street.

To be a sex worker is so hard. It is so hard. We just pray that one day they hear us because we didn’t want to do it but it is also a job and you get some money of course.

Lady Mermaid’s has helped us because they really comfort us. You just go there anytime you have a problem. If you need condoms they give you them, if you need advice then counsellors can help you. If it wasn’t there, we would have no freedom of speech. Society will abandon you. You cannot go anywhere and say that you feel free that you are sex worker. There is no society you can be free with apart from Lady Mermaid's Bureau because they treat us like we are normal.