In Uganda, sex workers like Joanne are victims of violence and abuse. Joanne suffered to complications caused by an unsafe abortion before knowing the Little Mermaid's Bureau that referred her to Repr...

Joanne is a sex-worker who has been involved in the project run by Lady Mermaid's Bureau, funded by SAAF.

"My name is Joanne, I have been a sex-worker for two years."

Joanne was abused as a child and became pregnant at a very young age. She was forced to leave school with only a primary education and could not speak English very well. When she moved to Kampala from her village she was told she could get a good job but she had nowhere to stay and ended up becoming a sex-worker in order to support herself and her two children.

While sex-work offers some financial support, the fact that it is illegal and that gender inequality is high in Uganda make sex workers very vulnerable to rape and violence.

"The problems are very many. Men don’t want to pay. Someone uses you but he does not want to pay. We are being beaten, and there's a lot of stress and competition." 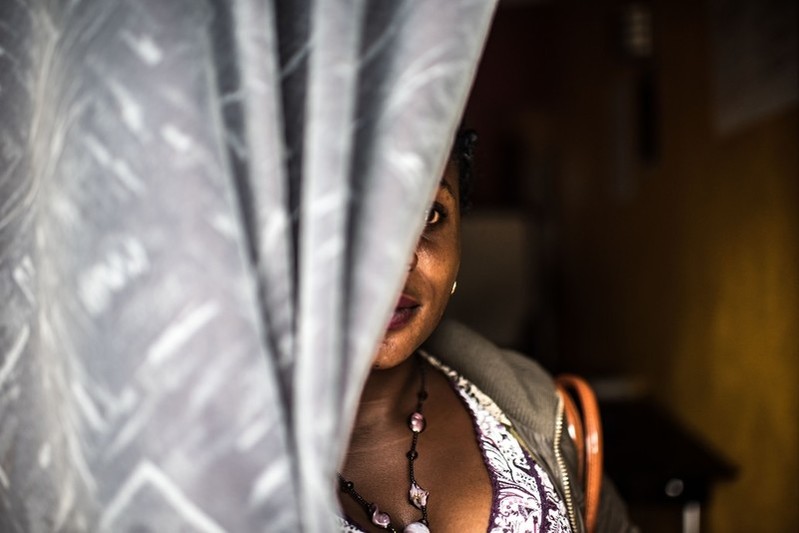 "There is a lot of competition between sex workers. Sometimes you go on the streets and no man is going to buy you and you end up not earning a single coin.

Other times, when that man buys you, he tells you the money, you negotiate when you go to the lodge the man does not pay you.

That is the most hard thing because you need to feed your children, but someone does not pay you. The men beat us when we are in the lodges. They are rough, they don’t want to use condoms, you tell him to use a condom, and he does not want to use a condom. So they end up infecting you sometimes. My other sex workers most of them got infected through that. We are even being raped by policemen sometimes. They come on the streets to chase us away and if we stay on the streets to work, the policemen force you.

When a policeman arrests you, he takes you to a police station because you don’t have money. He asks what you can offer if you want to leave jail. You will say, "I have nothing I don’t have money." So the only thing you can do is to have sex with him. Then he will release you. Women cells are not the same as the ones for men - sometimes you are there alone at night.

So police cells are being used to rape women. He has not paid you so that is rape - he has just forced you. There are many women who got pregnant because of this rape. Even me. I have had two abortions." 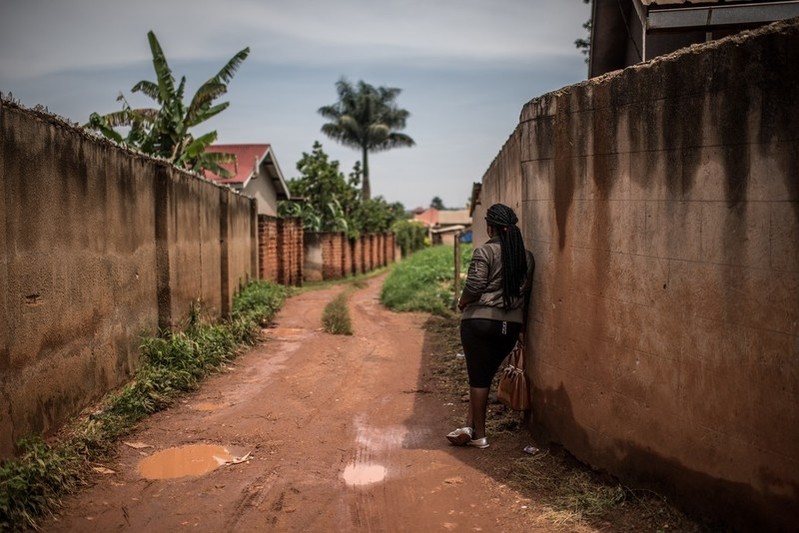 Joanne used local herbs to terminate her pregnancy which led to complications. Then her friend told her about Lady Mermaid's Bureau and they referred her to IPPF's Reproductive Health Uganda (RHU) who were able to help her. Since being involved with Lady Mermaid's Bureau Joanne has been taught English and computer skills and has also got access to contraception and legal support.

She thinks that both sex-work and abortion should be legalised in Uganda to reduce the stigma that leads to violence and abuse. "At times men don't respect us as sex-workers. Because it is illegal they abuse you. If they legalise it, it will be good." 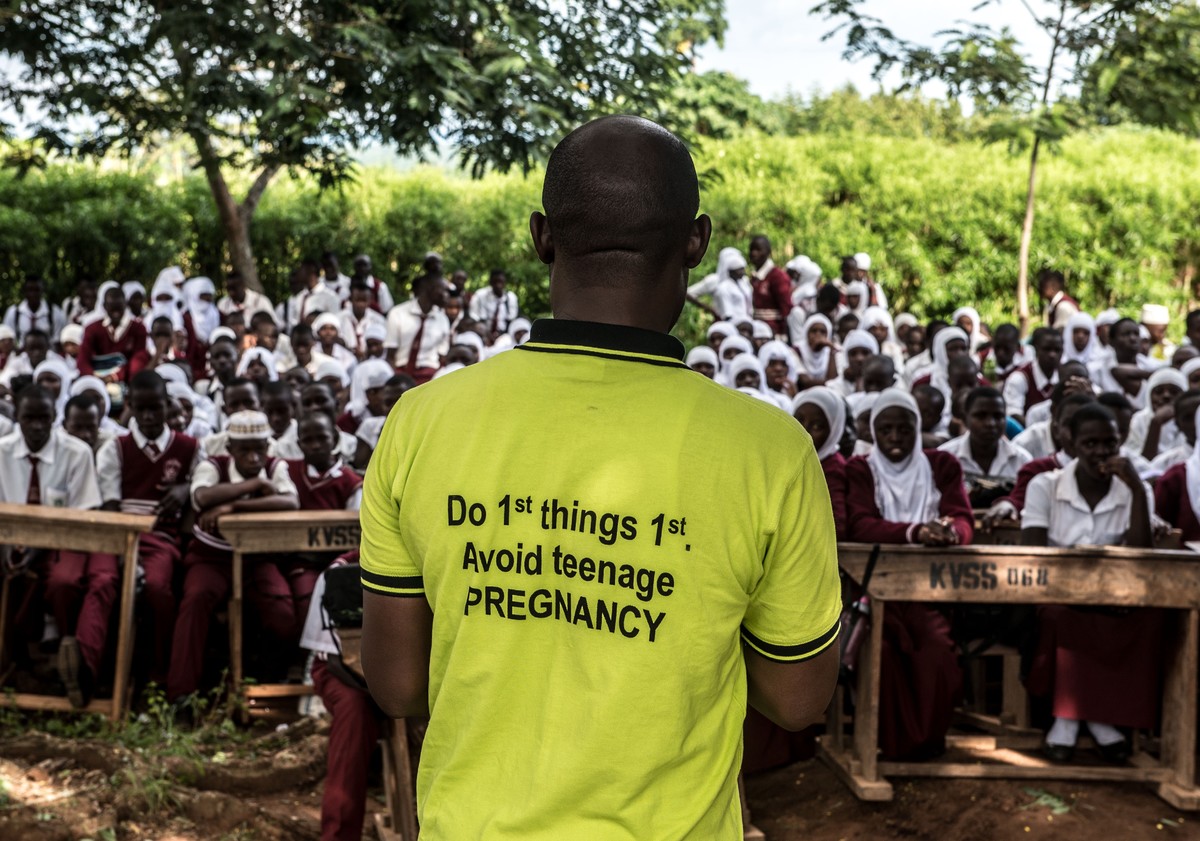