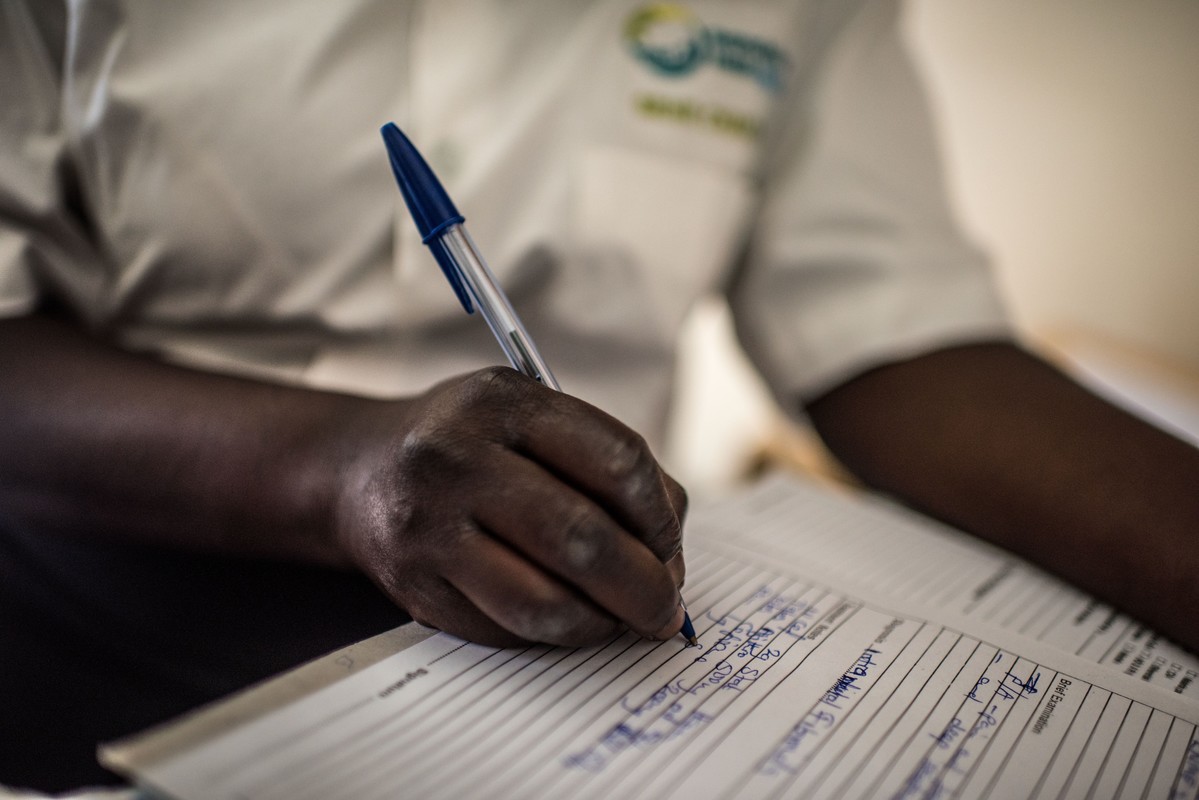 Supporting the Global Strategy for Women’s, Children’s, and Adolescent’s Health and the Sustainable Development Goals.

In September 2014, the World Bank Group (WBG) and Governments of Canada, Norway, and the United States announced the creation of the Global Financing Facility (GFF) in support of Every Woman Every Child, which aims to support the Global Strategy for Women’s, Children’s, and Adolescent’s Health and the Sustainable Development Goals (SDGs). The overall goal of the GFF is to contribute to ending preventable maternal, newborn, child and adolescent deaths by 2030 and improving the health and quality of life of women, adolescents and children. To date, donor commitments for the GFF include grants of US$600 million from Norway and US$200 million from Canada and commitments from the Bill & Melinda Gates Foundation, Canada, Japan, and the United States which total $214 million. It is expected that new donor commitments will be announced at the UN General Assembly in September 2015.

The GFF business plan has now been agreed and the country level implementation is the next phase of priority. The GFF has been focusing on four front runner countries where country investment cases for the GFF are being developed. The four front runner countries for the GFF are Ethiopia, Kenya, DCR and Tanzania. At the Financing for Development Conference in July 2015, the GFF partners announced the next group of eight countries— Bangladesh, Cameroon, India, Liberia, Mozambique, Nigeria, Senegal and Uganda—to benefit from GFF investment.

IPPF has been advocating with global and national partners to ensure that the GFF increases sustainable financing for SRHR.