Abortion and the referendum in Ireland

25 May 2018 brought a landslide victory for the Yes campaign to repeal the eighth amendment in the Irish constitution, which effectively gave equal rights to the pregnant woman and the fetus. Before the repeal victory, abortion was only permitted if the woman’s life was at risk but not in cases of rape, incest or foetal abnormality. Such strict laws had dire, and in some instances, fatal consequences for women seeking abortion services. Many women were forced to turn to unsafe abortion methods or to seek safe abortion services in the UK.

Following years of campaigning and perseverance, a seismic change in public opinion on abortion had taken place. With the 8th amendment now repealed, Ireland’s Government has committed to delivering legislation which legalizes abortion care on a woman’s own indication in the first twelve weeks of pregnancy.

As of January this year, the Irish Family Planning Association provides early medical abortion up to 9 weeks of pregnancy. Abortion care is free for women living in the Republic of Ireland. For more details please visit www.ifpa.ie.

Meet some of the people who tirelessly campaigned to repeal the eighth amendment, what it means to them and the future of women and girls in Ireland.

Want to know more about how medical and surgical abortion works? You can watch our explainer videos here.

Do you believe every woman and girl around the world has the human right to decide what happens to their body? Then add your voice to our 'I Decide' campaign. 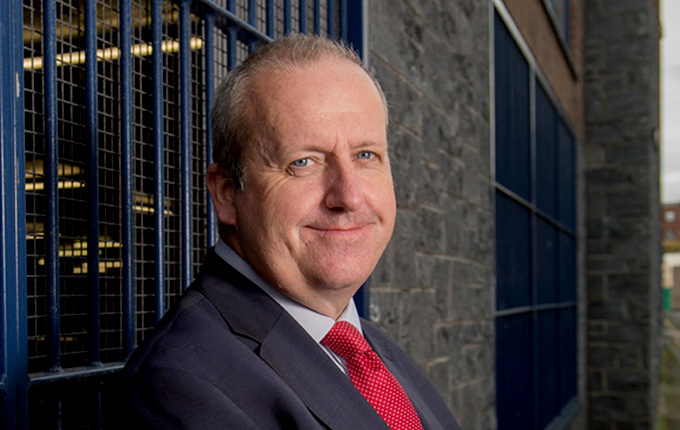 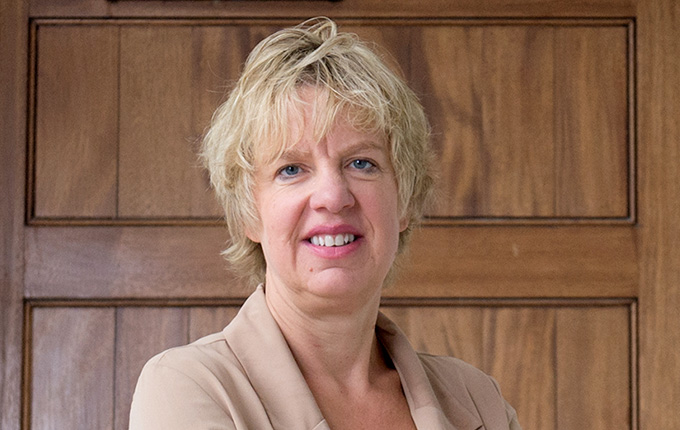 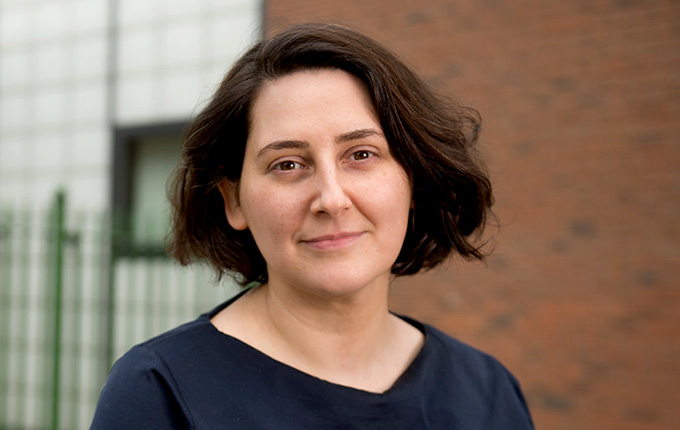 On the day of the vote, there were probably at least 10 women and girls sitting in an airport getting ready to get on flights to go to the UK to seek the care in another country that they should have been able to get in Ireland. 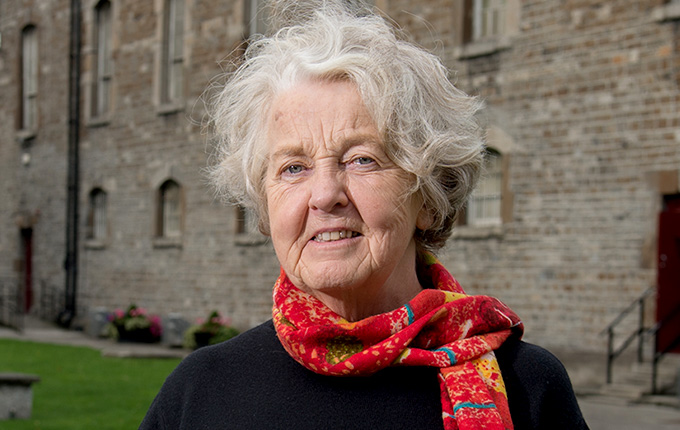 The Irish Family Planning Association continued to argue this is a health issue, it's not a matter for criminal law. 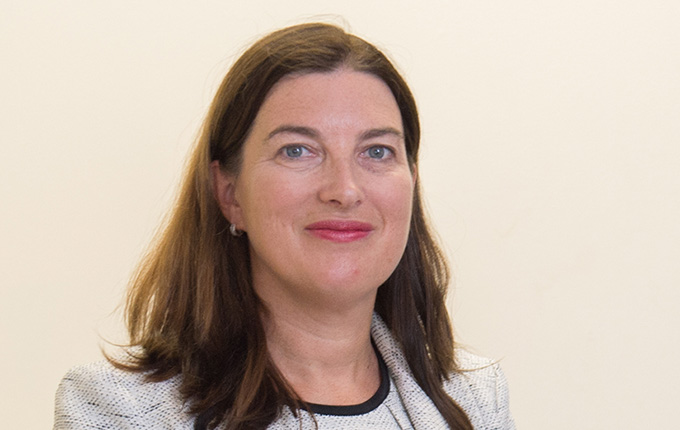 During my medical training abortion really didn't enter the sphere. Like most Irish people I accepted it wasn’t part of our culture. 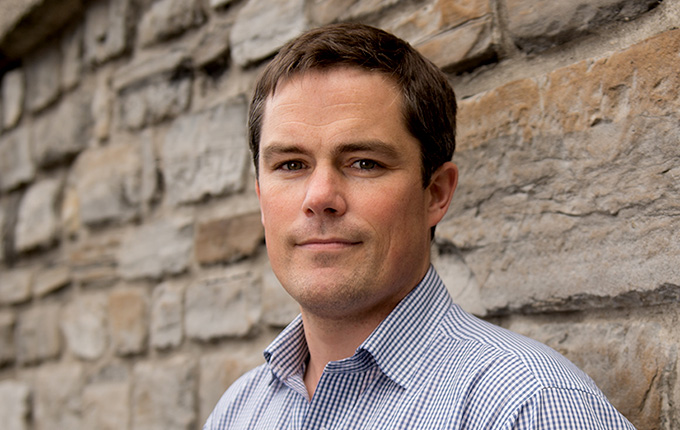 One of the biggest tragedies is that for three months of the campaign you’d turn on the radio and hear cases upon cases of women and couples talking about how the 8th amendment had harmed them. 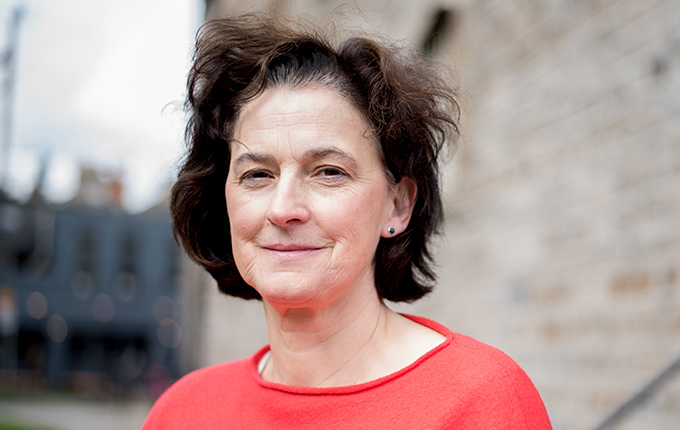 During the referendum campaign we had people coming for counselling who had abortions 20 or 25 years ago and hadn't spoken to anybody since about it. 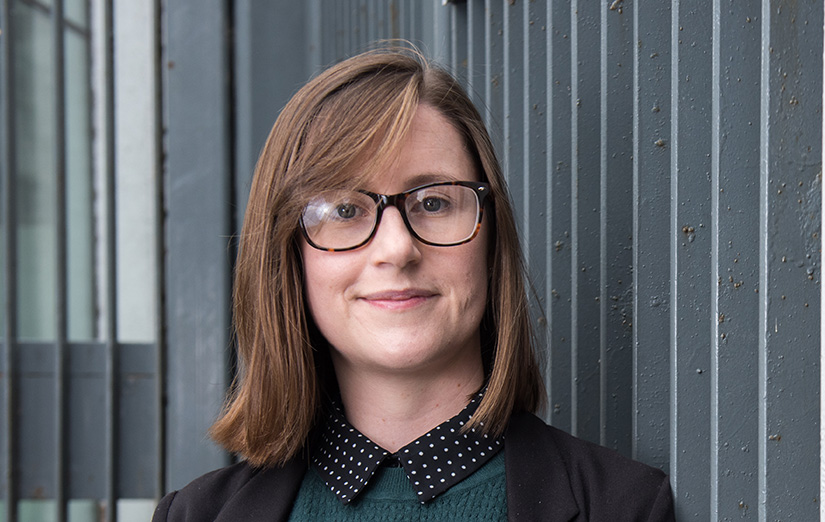 I think there is a role for Ireland to step up as a country, a country that is traditionally quite conservative, having now in three years passed two very progressive referendums – one on abortion and one on same sex marriage. 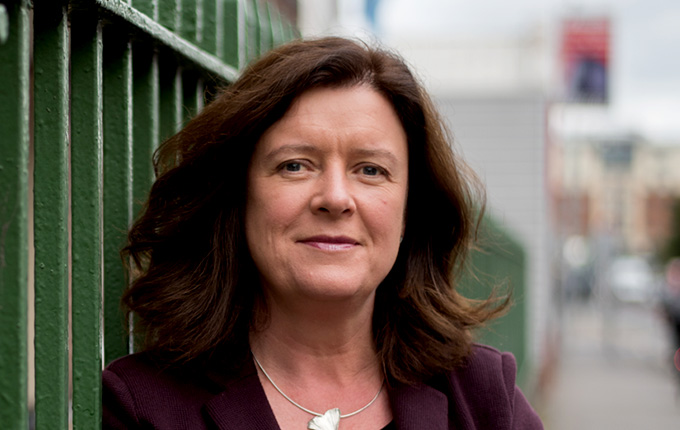 This is about a woman, about a woman's decision. It’s about her health, autonomy, dignity - her fundamental rights. 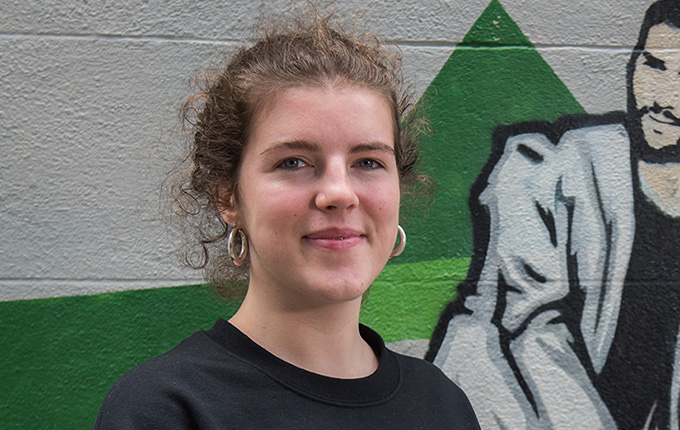 Young people are often seen as politically apathetic, but it’s important my generation are involved in the reproductive rights movement. 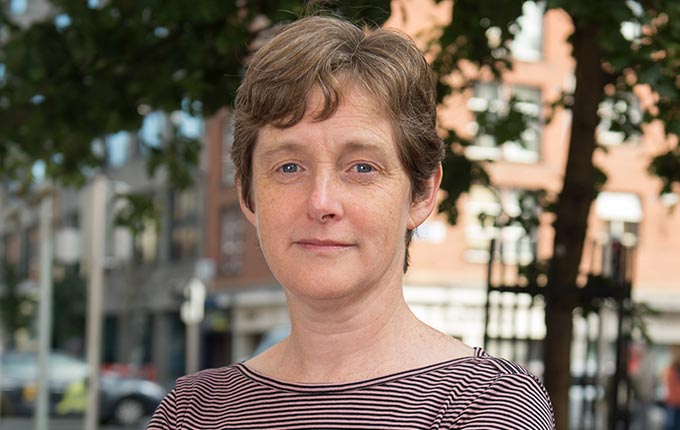 As a doctor I heard so many stories of how abortion law in Ireland caused problems for women.