Niall’s story - Abortion and the referendum in Ireland 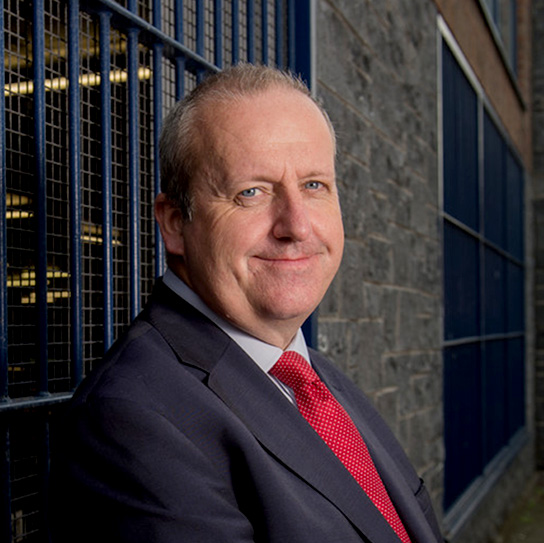 The Irish Family Planning Association has a long track record of opposing restrictions on abortion in Ireland. It felt risky when we first started calling ourselves a pro-choice organization in a country where abortion was criminalized. But our view is good reproductive health services and rights for women must include abortion care. It’s a human rights approach.

We knew the harmful impact the law had on women. We looked at what the best medical practice is. We had our own analysis and evidence based on what women told us in counselling. And then we applied that analysis to the abortion situation, and we felt that we had to go on the offensive and push back because we felt if we didn’t do it no one else would. We knew that to bring about that change we needed to have a mass movement. We needed to get a whole range of other civil society organizations involved, but that proved very difficult to do.

We looked at the instruments we could use to push the argument forward - Human Rights Institutions such as the UN and European Court of Human Rights. We started making submissions to them. We were very conscious that women's voices were important, so we made them central to our litigation. Abortion was stigmatized and only a handful of women had ever spoken about their abortion experiences in Ireland. And there were very strong well-funded anti-choice groups who picketed clinics, targeted people or politicians who spoke out. They had a very strong voice within the mainstream media. As an organization we had a reputation as the voice of reason and that formed our communications strategy. We needed to start talking about the harms that Ireland’s abortion laws were having on women.

Then we looked at political advocacy. We knew we wouldn't get any progress unless we had most politicians behind us. In Ireland there's never been a left-wing government. So, the idea of waiting for momentous political change where a party who supports your outlook might come into power was unrealistic. So, we set about working with politicians from all different parties right, left and centre. We gave ourselves somewhere between 15 and 20 years to change the law. We saw it very much as a long-term project.

A turning point was when we supported three women in bringing a case to the European Court of Human Rights. A case known as A, B and C versus Ireland. All three women, A, B and C had travelled to England for abortion services under very different circumstances. We made a submission to the court to say their experience had violated their human rights. And in 2015 with the court ruled that Ireland’s abortion laws were not compatible with human rights standards.

In Ireland we pride ourselves on being human rights compliant. It's an important part of our identity. That's why we decided to use that route. We knew that human rights judgments from the European Court of Human Rights would have to be taken seriously across all political parties.

And throughout this time more and more women were speaking out about their abortion experiences. Both things were pivotal in kickstarting a momentum.

Then there was the Savita case, a woman who was 18 weeks pregnant and miscarried. But because our abortion laws give equal rights to the fetus doctors didn’t intervene and she tragically died.

We were very clear about the fact that there had been many similar cases before, but they weren't spoken about. But now the political establishment could no longer be in denial around these issues.

That was the final trigger to build the kind of mass movement we needed - a combination of building the capacity to be able to talk about abortion, to provide the evidence base, provide the research, make connections internationally, look to the international global experts that could come in and help the conversation along, provide the expert information lead parliamentary committees, have experts on the TV debates. By that point we’d built a network of allies internally and internationally. It was very useful to gather ideas from other countries and apply it to the Irish context. Being part of the wider IPPF family helped with that because I could pick up the phone to Chief Executives in other countries and get advice.

One fear we had was that men might see this as a women’s issue and not bother to vote, so we worked hard to engage male voters. The campaign came up with a strong slogan of ‘someone you love might need your yes’.

There is no there is no magic bullet. There's no one way to do this. For us it all finally came together in the last few weeks before the 2018 referendum. I’m still emotional about the Yes result. To know that things can never go back to the way they were.

We’ve won this battle, but the next challenge is around stigma and making sure that abortion services will be accessible, affordable and fully integrated into reproductive health. 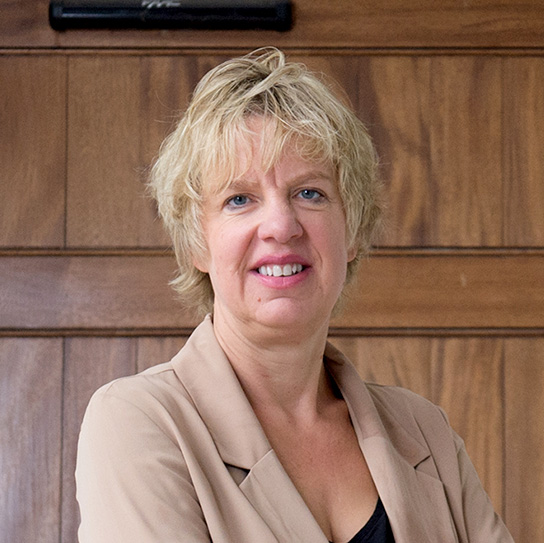 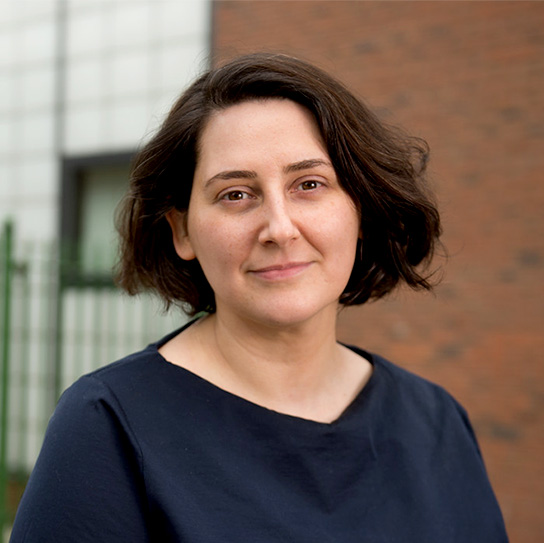 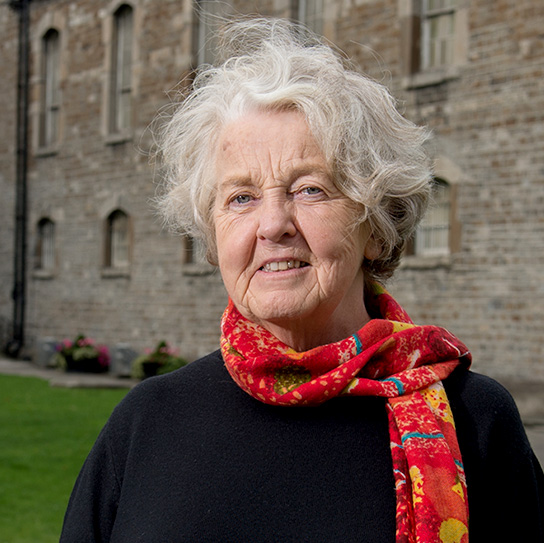 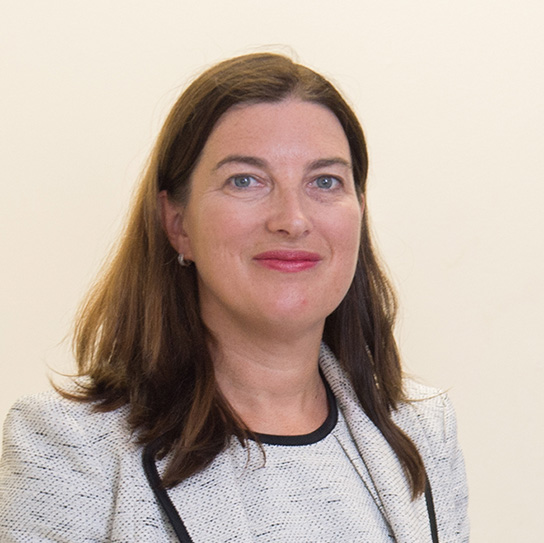 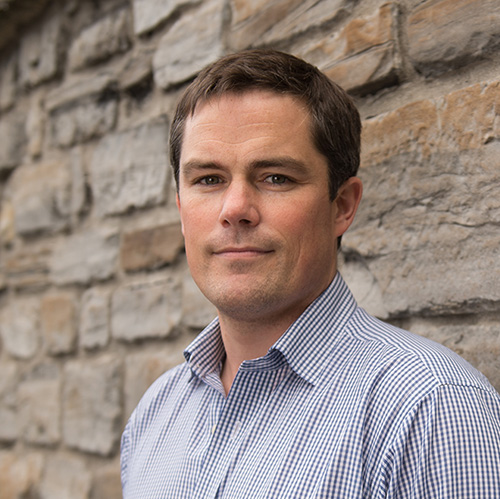 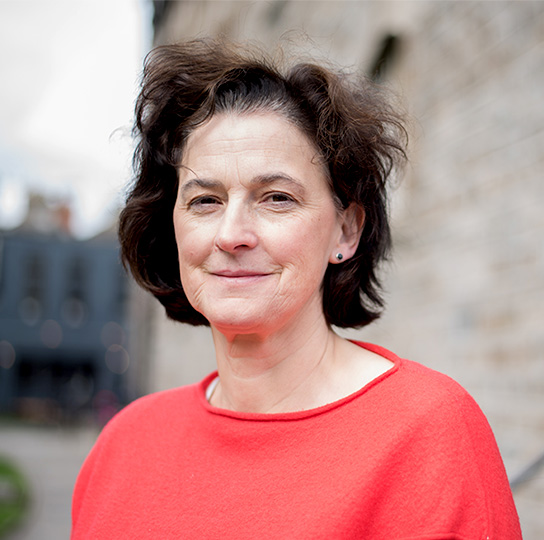 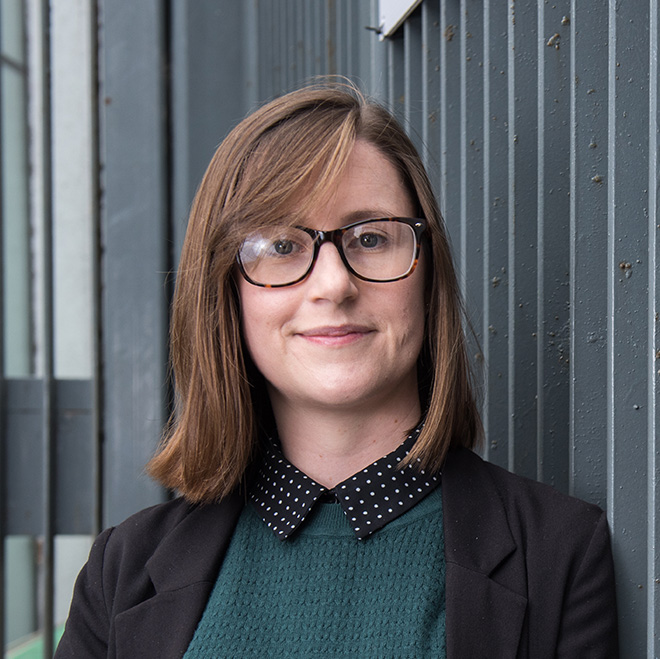 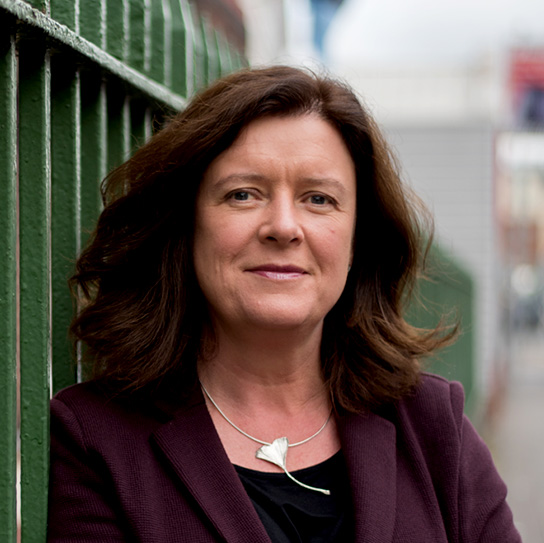 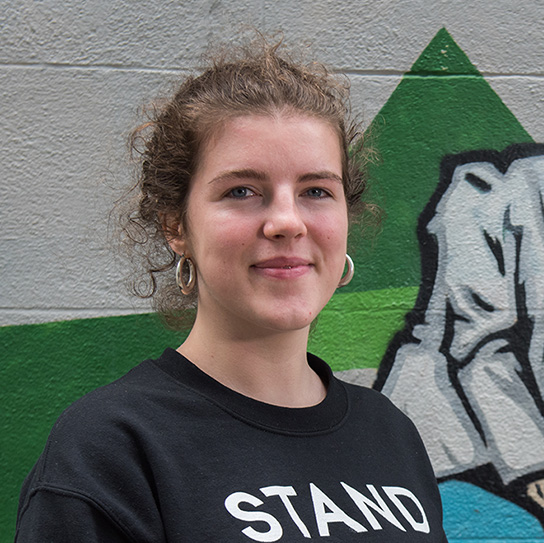 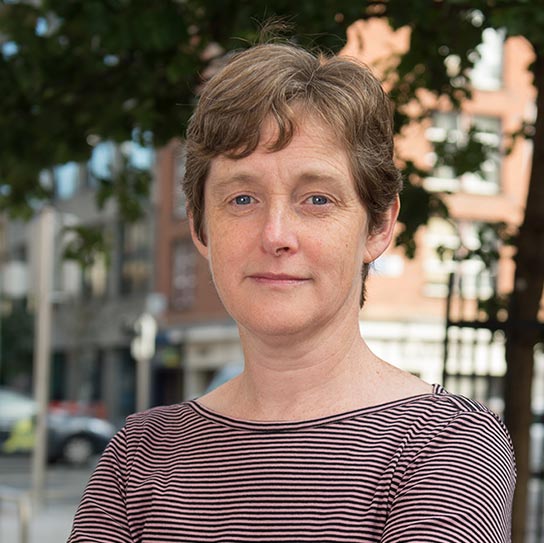