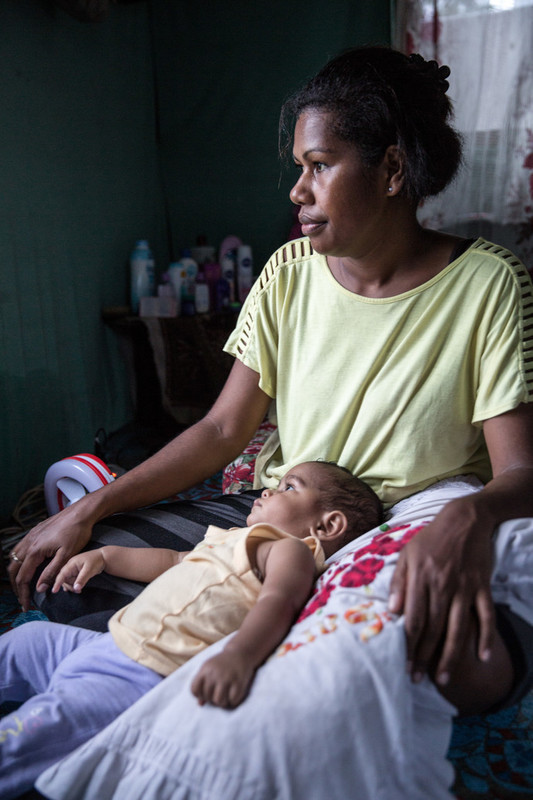 Cyclone Winston, which devastated Fiji, was the strongest to ever hit the South Pacific.

Cyclone Winston, which devastated Fiji, was the strongest to ever hit the South Pacific. IPPF’s humanitarian response there was carried out with our Member Association, the Reproductive & Family Health Association of Fiji, and is part of our SPRINT Initiative, funded by the Australian Government.

22-year-old Sulueti arrived in the village one week after the cyclone was over. She was shocked - there was nothing left apart from the foundation of the house apart from that everything was gone. She hadn't expected it to be so bad.

Her 59-year-old mother, had been sick and alone during the cyclone and she was traumatised as had never experienced a storm like that before. They tried slowly to start rebuilding a small house for them to move back into and out of the community hall. It was a difficult time because Sulueti was four-months pregnant.

She managed to see a doctor three times while staying in the community hall, but there were no proper examinations or ultrasounds during this time. The delivery was fine in a maternity hospital. She received a dignity kit from IPPF and received baby supplies for post-delivery, everything that was required for a new mother to care for a baby was in the kit.

IPPF went to visit her in her home and gave advice on family planning - she is taking injectables now because she doesn’t want any more children. 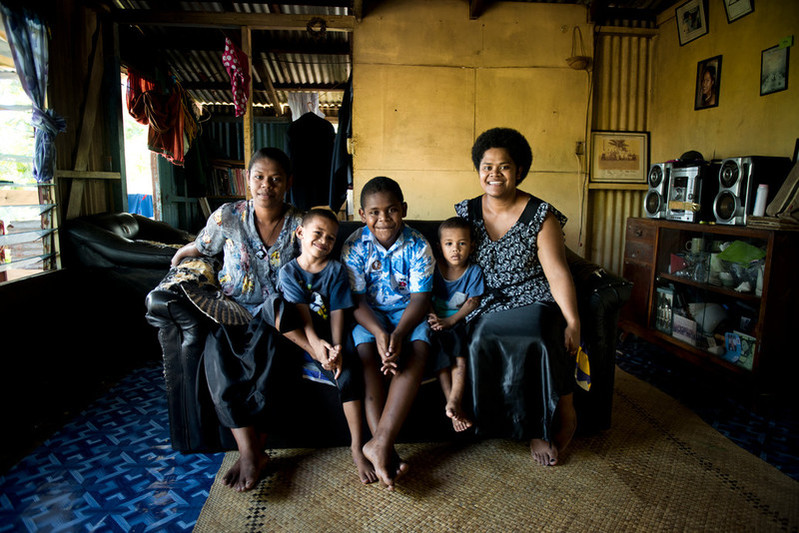 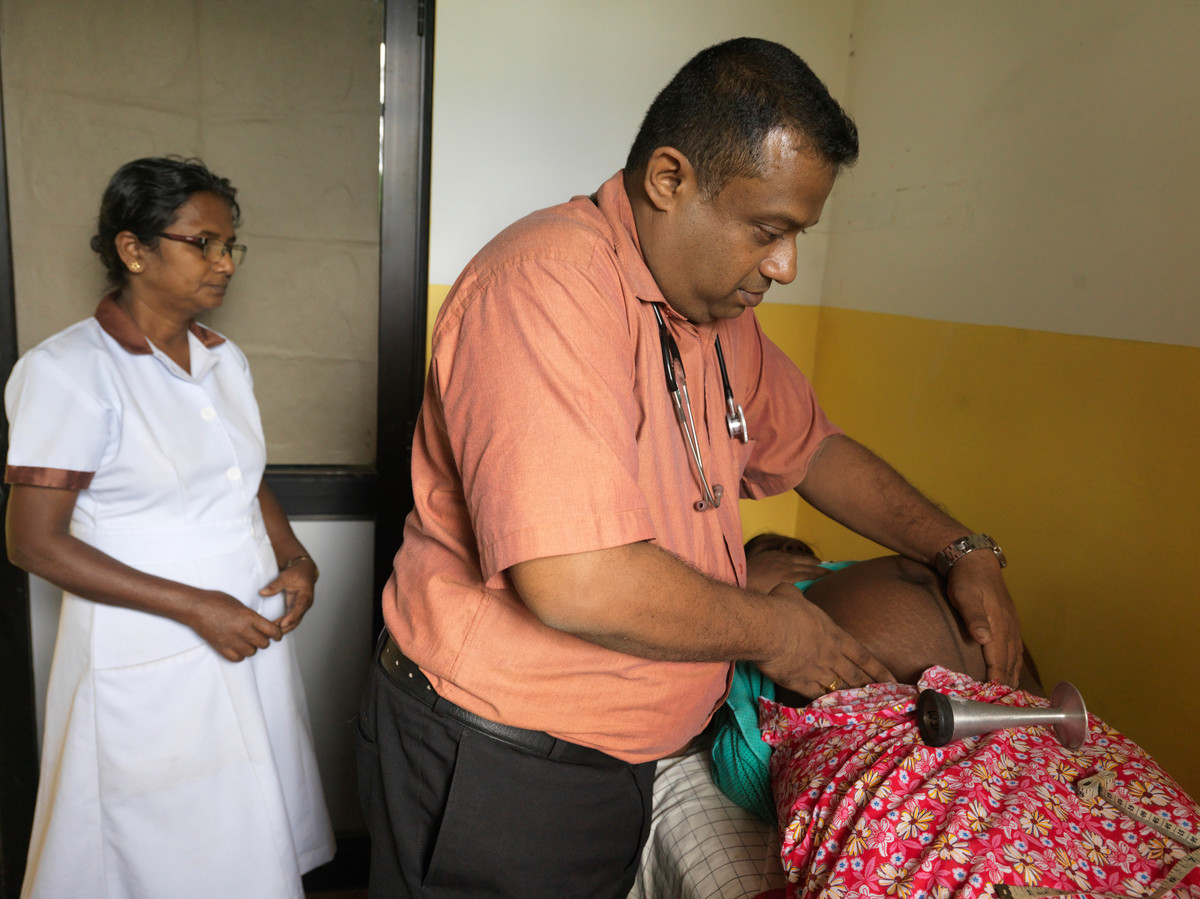 "One pregnant woman was delivering at this time, so she had to go on a boat to dry land"

Just one day after the floods, the local clinic re-opened to ensure the displaced communities sexual reproductive and health needs were met.